Jacques Lipchitz (August 22 [O.S. August 10] 1891 – May 16, 1973) was a Cubist sculptor. Jacques Lipchitz was born Chaim Jacob Lipchitz, in a Jewish family, son of a building contractor in Druskininkai, Lithuania, then within the Russian Empire. At first, under the influence of his father, he studied engineering, but soon after, supported by his mother he moved to Paris (1909) to study at the École des Beaux-Arts and the Académie Julian. 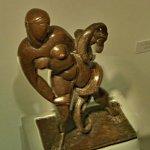 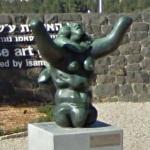 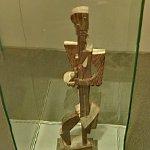 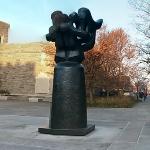 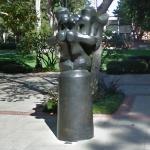 © Google Maps
'The Song of Vowels' by Jacques Lipchitz 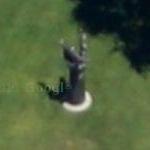 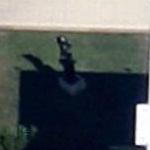 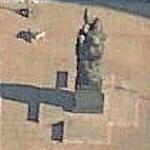 © Bing Maps
Government of the People 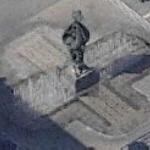