On January 27, 1880, American inventor Thomas Edison filed a patent for an “electric lamp” that we now recognize as a light bulb.

It is hard to overstate the importance of this invention, as it brought light into the dark, allowing people to work after sunset, and most importantly, making the night safer by illuminating the world both outdoors and indoors, and by reducing the risk of fires from candles and other flames.

His invention has been one of the most important technological advances in the modern age. On this historic day, let’s take a look at the man behind the invention.

Thomas Alva Edison was born on February 11, 1847, in Milan, Ohio. He spent his first seven years here before his family moved to Michigan. His boyhood home was turned into a museum by his family members, and remains a well-kept legacy to the famed inventor.

The house has been restored to reflect the 19th-century time in which Edison lived in the home. 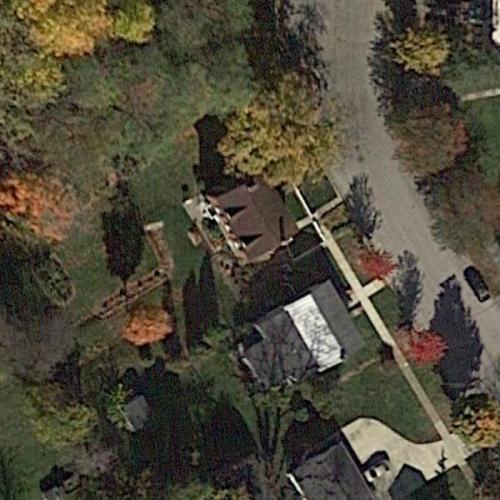 Edison spent his adolescence in Port Huron, Michigan. While he only attended a formal school for a few months, he was intensely curious. He worked and spent much of his time at the local train depot. He sold newspapers and candy until, after saving a boy from an oncoming train, he was trained and employed as a telegraph operator.

He also tinkered on the trains and learned as much as he could about how things worked whenever he could.

The depot is now a museum that focused on Edison’s early years and inventive curiosity. It has many interactive displays and even a room dedicated to experimentation for younger visitors. 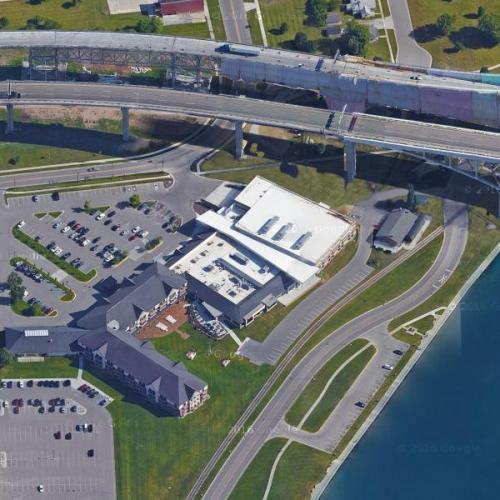 Residents of Port Huron love their most famous resident. Outside the museum, they have erected a statue to the famed inventor depicting him as a young boy selling newspapers to people traveling through the depot. 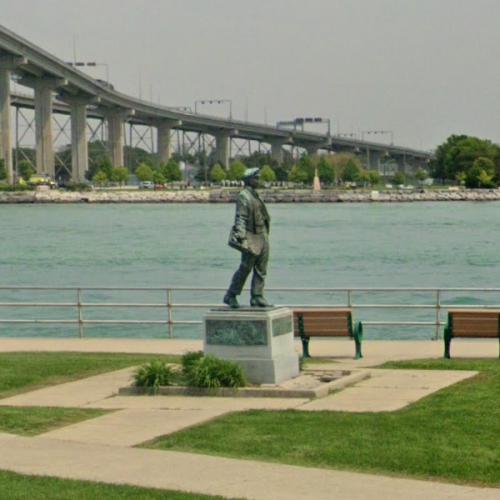 Henry Ford, the automobile manufacturer, created a massive living museum complex near where he lived and worked in Dearborn, Michigan. He moved entire historical buildings and recreated important historical settings from American history. One of his biggest exhibits is the Edison Institute, which includes Edison’s laboratory moved from Menlo Park, New Jersey. It was here that Edison created what became the incandescent light bulb.

This museum, known as The Henry Ford, or Greenfield Village, is an amazing trove of the educational, historical, and fascinating. Interestingly, the museum includes a jar which is alleged to contain Edison’s last breath. 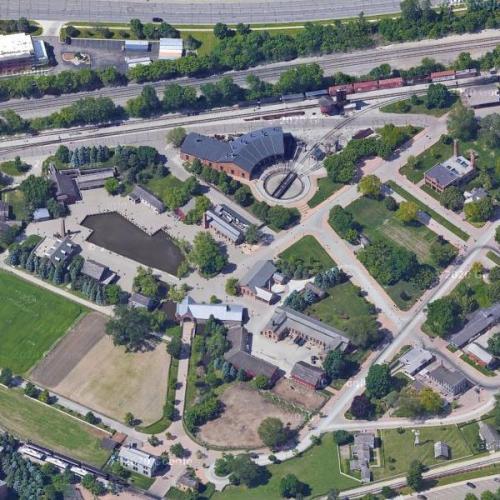 Greenfield Village includes many places from Edison’s life, including the Smith’s Creek Depot, where Edison spent much of his time as a young man earning a living selling newspapers, candy, and other items to travelers.

Ford had the depot moved to Greenfield Village to both represent 19th century travel and to contribute to the life story of Thomas Edison. 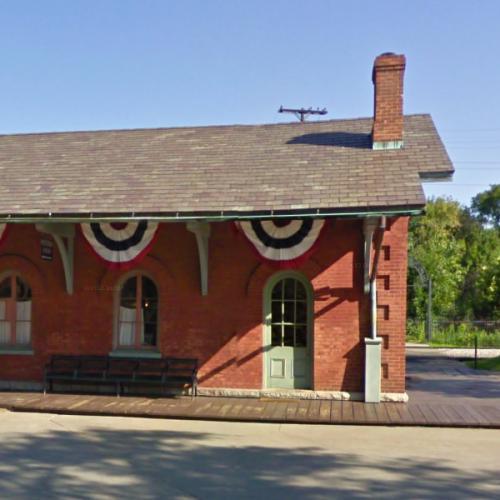 While Edison’s first major laboratory was in Menlo Park, Edison eventually moved to West Orange, where he lived with his second wife. The house he purchased for his new wife was known as Glenmont, and was where the couple lived for the rest of their lives. 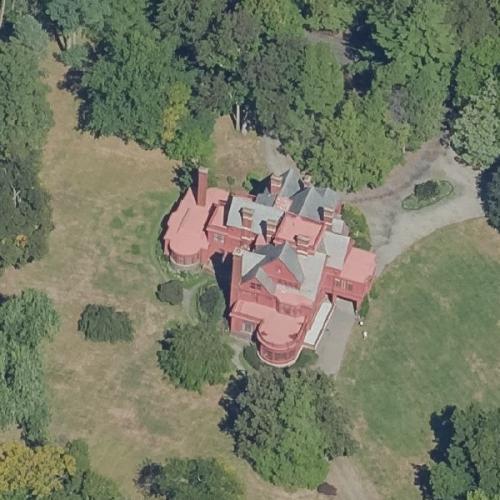 Edison’s West Orange laboratory and home is now a National Historic Site and Museum. It is a fascinating place to visit, where you can learn about the personal life of one of the world’s best inventors, and experience much of the invention process as he would have. Visitors can learn in very hands-on ways about the science of sound, light, and other things that fascinated Edison. 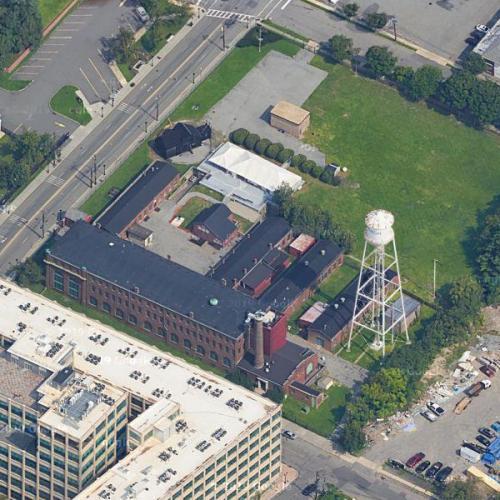 With his second wife, Mina, Edison bought a large property in Fort Meyers, Florida. The couple built a winter retreat they called “Seminole Lodge” which was built in Italianate and Queen Anne styles. The structure was pre-cut in New England and shipped down to Florida at great expense.  The couple spent many winters here, and Edison continued to invent and make discoveries. 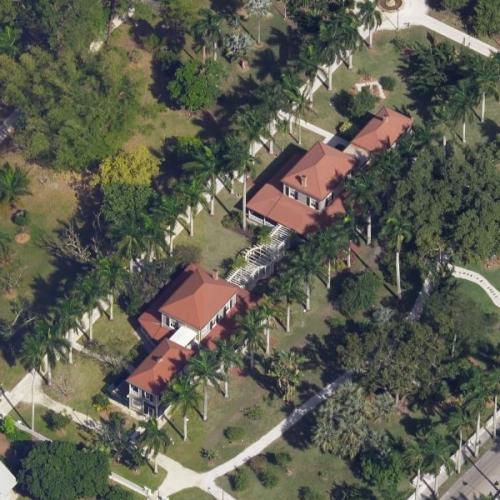 Star on Hollywood Walk of Fame

Thomas Edison was a great inventor. Beyond the light bulb, he and a colleague invented a motion picture camera. His studio actually was involved in producing more than a thousand films. These short films were more educational or informative, not motion picture movies like we are familiar with today. Nonetheless, Hollywood owes its very existence to Edison and his colleagues. He was even given a star on the Hollywood Walk of Fame. 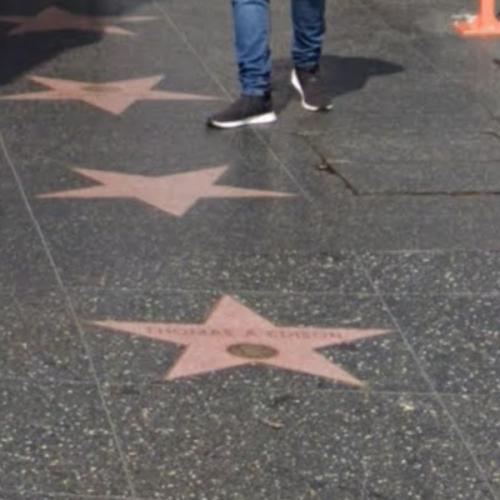 Any day you turn on the lights is a great day to think of Thomas Edison and his wonderful inventions. But today, take a moment to reflect on how much the simple light bulb makes your life better, thanks to Thomas Edison.