James Marshall “Jimi” Hendrix (born Johnny Allen Hendrix; November 27, 1942 – September 18, 1970) was an American musician and singer-songwriter. He is widely considered to be the greatest electric guitarist in music history and one of the most influential musicians of his era despite his mainstream exposure being limited to four years. 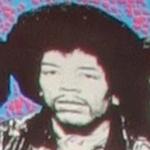 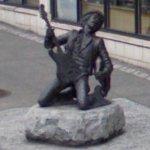 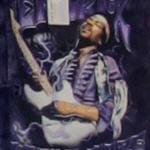 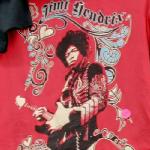 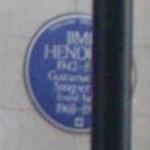 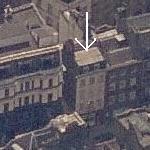 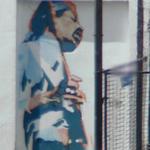 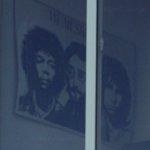 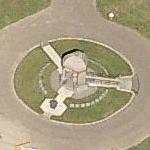