James Earl “Jimmy” Carter, Jr. (born October 1, 1924) is an American politician who served as the 39th President of the United States (1977–1981) and was awarded the 2002 Nobel Peace Prize, the only U.S. President to have received the Prize after leaving office. Before he became President, Carter, a Democrat, served as a U.S. Naval officer, was a peanut farmer, served two terms as a Georgia State Senator and one as Governor of Georgia (1971–1975). 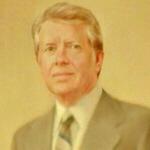 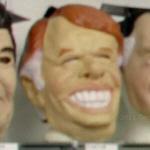 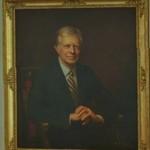 Portrait of Jimmy Carter in The White House 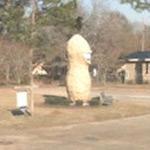