Czar Nicholas II of Russia and his family met a tragic end on July 17, 1918, when they were executed by Bolshevik revolutionaries in an effort to quell any potential uprising in support of the Czar and his family.

On this historic date, let’s take a look back at the life and death of the last Czar of Russia.

Nicholas was born on May 18, 1868 in the Alexander Palace, outside St. Petersburg. He was the heir-apparent to the third-largest empire in history, spanning three continents and including more than 125 million people.

The Alexander Palace was built by Catherine the Great for her favorite grandson. Czar Nicholas and his family loved the palace, and it was one of their preferred residences.

After Nicholas abdicated the throne, the family resided here until they were moved to their final residence in Yekaterinburg. 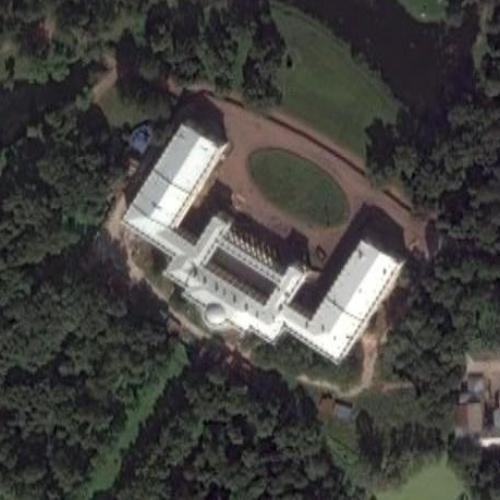 The Romanov dynasty owned estates across the empire, including an estate in Livadiya, Crimea in present day Ukraine. It was in a palace here that Nicholas’s father died, and Nicholas was consecrated as Czar Nicholas II.

The czar broke ground on a new palace in 1909. The family spent many of their summers at the new palace, which had 116 rooms, and an exterior structure with four unique facades, all made of Crimean limestone with marble features.

The palace was later the site of the important Yalta Conference that helped map out the post-war landscape between the Allied victors at the end of World War II. 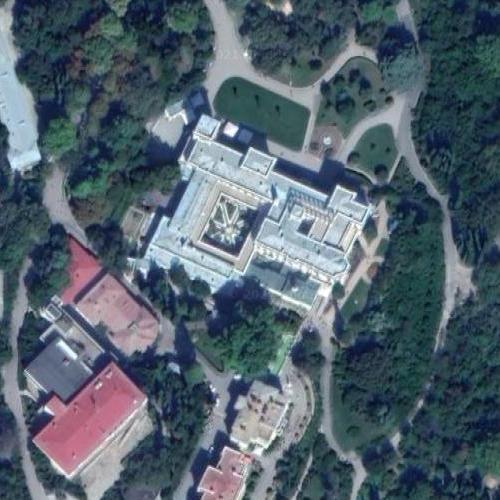 For 350 years, the Dormition Cathedral inside the Kremin in Moscow was the site of the coronation of Russian monarchs. Nicholas was crowned czar of Russia on May 26, 1896. His coronation was the last.

The next day, during a celebration set for the people of Moscow, nearly 1,000 people were killed due to poor crowd control. That night, Nicholas and his wife Alexandra, were obligated to attend a formal gala, but the people of Moscow resented the action and never forgave their new czar for his perceived disregard for their suffering. 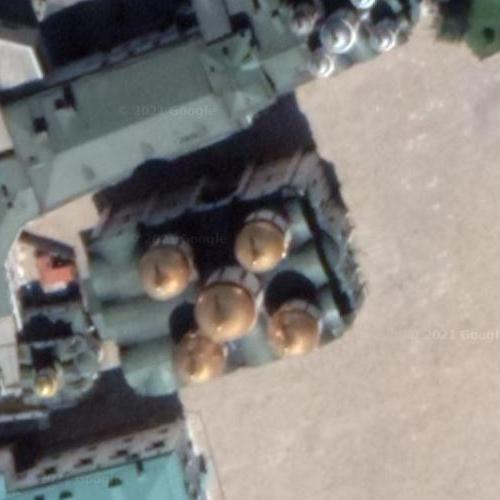 The Winter Palace in St. Petersburg was the official palace of the Russian Czar for nearly two hundred years. It was designed and built in the 1750s, and was a massive, impressive palace fit for the large empire arriving on the national stage.

By the time Nicholas II was Czar, the palace was reserved for formal events, due to security concerns. Czar Alexander II had been shot nearby and passed away in the palace, and after that, the Romanov family didn’t feel safe there.

Even though the royal family did not live in the palace, it was still the symbol of imperialism that the Bolsheviks fought against, and it was the site of several riots. 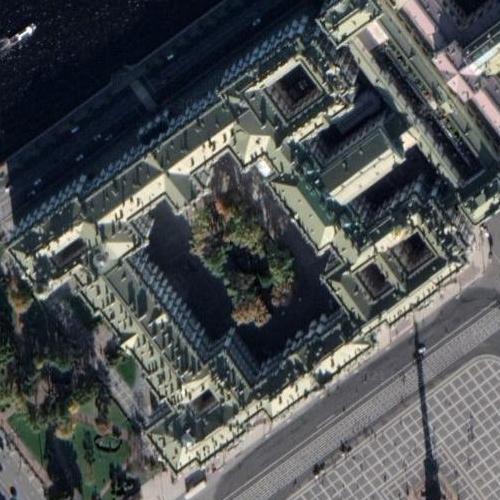 Nicholas and Alexandra had four daughters, and finally, in 1904, a son. Alexi was born with hemophilia, a blood disorder that left him at risk of severe bleeding from minor injuries. Alexandra especially sought to help Alexi, and reached out to anyone peddling a cure.

Grigori Yefimovich Rasputin, a Siberian peasant and self-proclaimed holy man, found his way into the Czarina’s good graces. He came from Tyumen, a small village in Siberia, the cold central region of Russia. 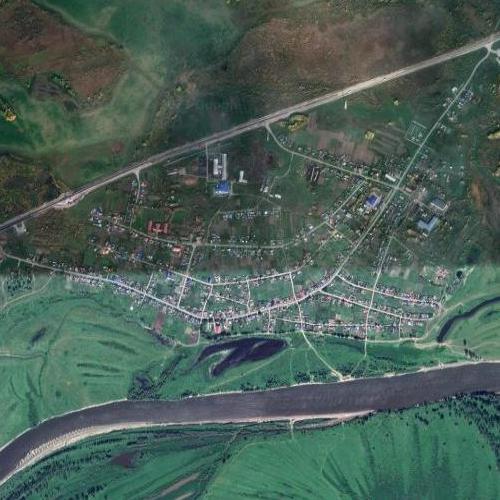 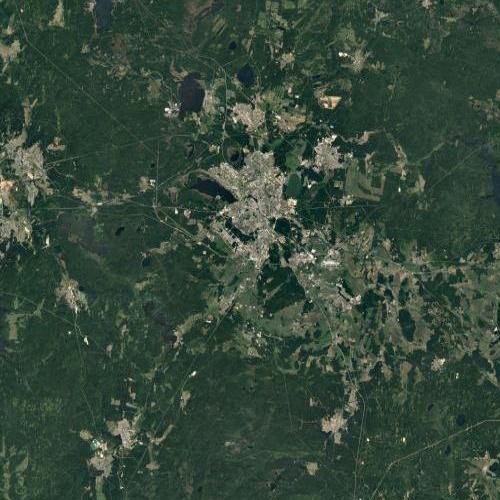 As Alexi’s health continued to worsen, Alexandra relied more and more on the healer. Many people, including several nobles, resented this influence at a time when the Czarina was largely ruling the country.

A group of men conspired to murder Rasputin. According to lore, on December 30, 1916, he was poisoned, poisoned again, and shot three times at point blank, but only succumbed to his injuries after being dropped into a freezing river with his hands tied.

No matter, he did die that night, at the Moika Palace. The noble family who owned the palace were incredibly wealthy, and owned more than 40,000 works of art, including works by Rembrandt and other famous artists. The home is now a museum, so visitors with a sense of history, or a morbid curiosity, can take a tour of a famous crime scene. 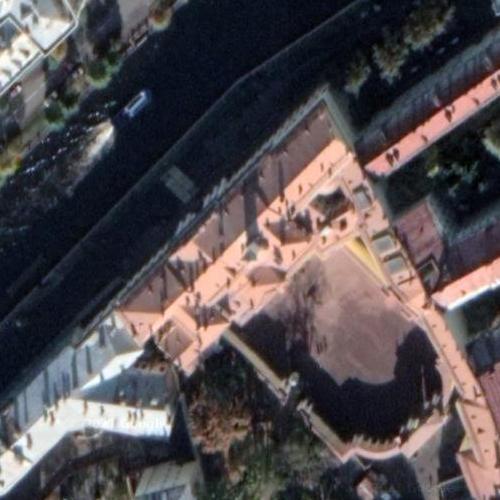 As Russia exited World War I, beaten, broke, and divided, political unrest overtook the country. The czar and his family were targeted by the powerful Bolsheviks, who advocated a policy that was later labeled communism.

Nicholas abdicated the throne and fled with his family, first to the Alexander Palace. They eventually ended up in Yekaterinburg, a thousand miles from Moscow.

In the early morning of July 17, 1918, the family was woken up and taken to the basement of the house. There, they were met with a firing squad. Because the women had sewn jewels into their clothes, it took several shots for them to die, dragging out the scene tragically. 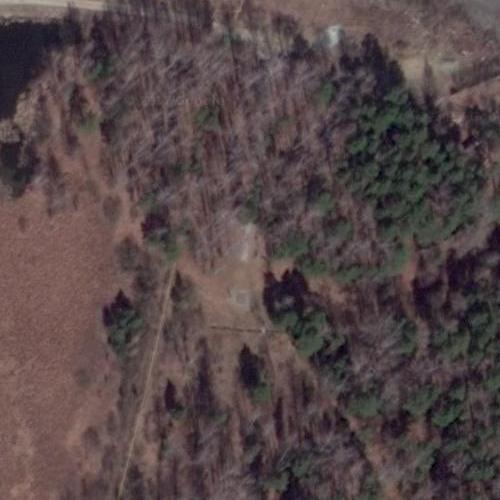 After more than 75 years of communist rule, the Soviet government collapsed. This and many other events have led to a restored reputation of Nicholas and his family. They have been interred in the Peter and Paul Cathedral alongside nearly every other great Russian monarch.

The family have also been recognized as saints in the Russian Orthodox Church.

Nicholas, while he was widely regarded as a weak leader, was a wonderful father and husband. He loved his family, did everything he could to protect them, and looked out for their comfort and safety until the very last moments of their lives. No matter his governing, he will be remembered for doing his best for his loved ones.