The United States plans to buy a total of 2,443 aircraft to provide the bulk of its tactical airpower for the U.S. Air Force, Marine Corps and Navy over the coming decades. 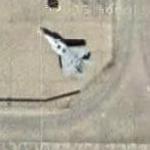 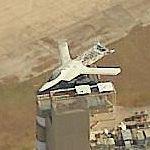 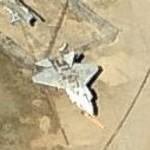 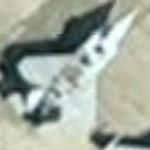 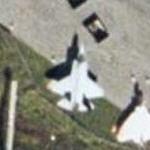