The Wasp class is a class of Landing Helicopter Dock (LHD) amphibious assault ships operated by the United States Navy. Based on the Tarawa class, with modifications to operate more advanced aircraft and landing craft, the Wasp class is capable of transporting almost the full strength of a United States Marine Corps Marine Expeditionary Unit (MEU), and landing them in hostile territory via landing craft or helicopters. Eight Wasp-class ships were built, and as of 2011, all eight are active. 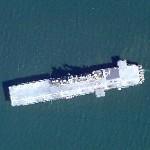 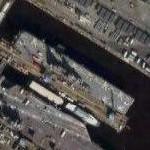 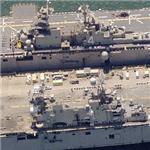 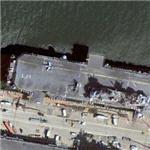 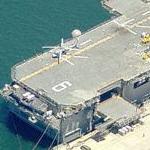 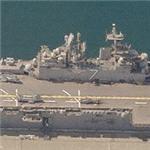 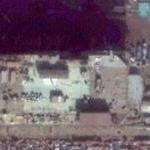 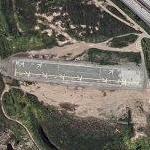