Naval artillery, or naval riflery, is artillery mounted on a warship for use in naval warfare. Naval artillery has historically been used to engage either other ships, or targets on land; in the latter role it is currently termed naval gunfire fire support. In the 20th century naval artillery also gained an anti-aircraft role. 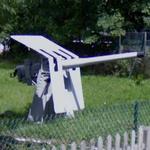 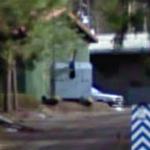 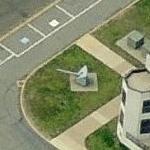 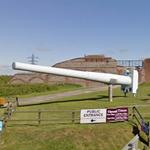 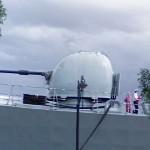 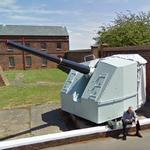 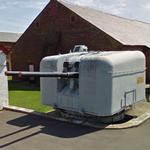 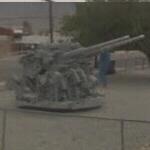