PAVE is an Air Force program name, while PAWS stands for Phased Array Warning System. PAVE has also been defined as an acronym for Precision Acquisition Vehicle Entry, but that is likely a backronym created to explain the program name. The radar, developed by Raytheon, is used primarily to detect and track sea-launched (SLBM) and intercontinental ballistic missiles (ICBMs). The system also has a secondary mission of detecting and tracking Earth-orbiting satellites. 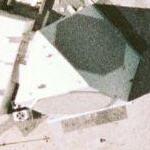 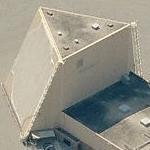 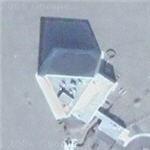 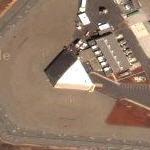 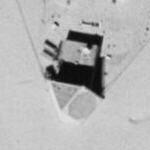