Urban warfare is combat conducted in urban areas such as towns and cities. Urban combat is very different from combat in the open at both the operational and tactical level. Complicating factors in urban warfare include the presence of civilians and the complexity of the urban terrain.

Some civilians may be difficult to distinguish from combatants such as armed militias and gangs, particularly if individuals are simply trying to protect their homes from the attackers. Tactics are complicated by a three-dimensional environment, limited fields of view and fire because of buildings, enhanced concealment and cover for defenders, below ground infrastructure, and the ease of placement of booby traps and snipers.

To train for these these urban conditions military forces have built villages in which to train. Some are as simple as stacked shipping containers. Some are larger than towns, contain middle eastern features, ball fields, mosques and markets. 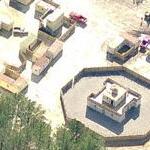 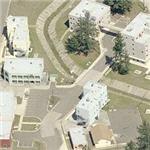 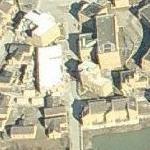 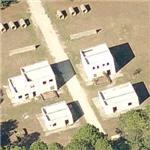 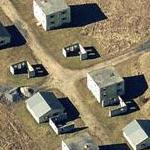 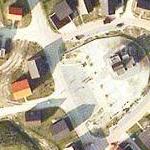 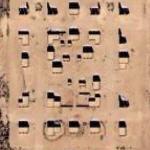 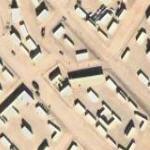 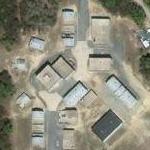 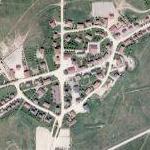