A military bunker is a hardened shelter, often buried partly or fully underground, designed to protect the inhabitants from falling bombs or other attacks. They were used extensively in World War I, World War II, and the Cold War for weapons facilities, command and control centers,, and storage facilities (for example, in the event of nuclear war). 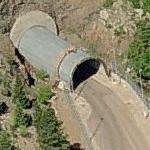 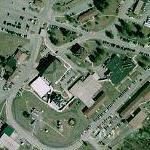 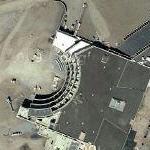 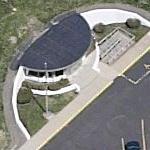 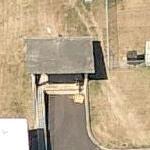 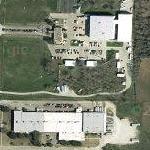 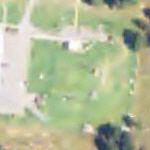 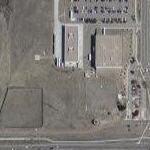