The mafia is a big part of New York history and culture. For years, it seemed that in some parts of the city, you could hardly eat your pasta or walk down the street without running into a mafia don or witnessing a mob hit.

Even today, around every corner, there’s a story about a hit, a hangout or a takedown. Let’s look at a few.

The Park Central Hotel in midtown Manhattan is famous for not one but two mafia murders. One of the first famous New York gangsters, Arnold Rothstein, was shot there on November 4, 1928 during a meeting. His murder was not exactly mob-related, but was payback for an outstanding gambling debt.

Nearly thirty years later, Albert Anastasia was assassinated in the hotel’s barber shop, on October 25, 1957, likely an attempt by an underling to take over the family. Neither man’s killers were ever definitively identified or brought to justice.

The hotel has been partially converted to high-end condos, but guests can still stay at the hotel. 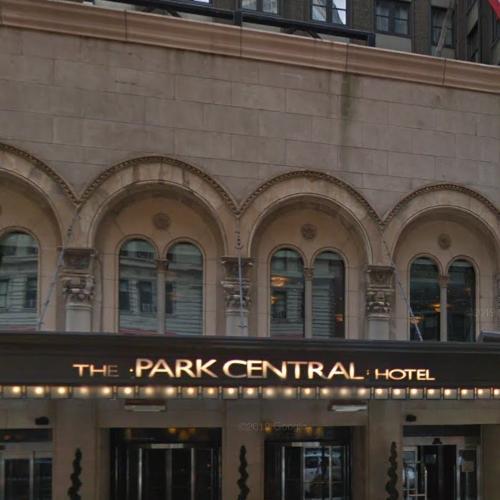 Vincent “The Chin” Gigante started his life of crime early, and played a pivotal role in the power shift that created the Genovese crime family, which he took over in the early 1980s. He held court at the Triangle Social Club during his rise to power, and the place retained its reputation as a mafia hangout for years. It was recently turned into a high-end tea shop, which is quite a change of pace from its earlier reputation.

Gigante was followed for years by the police and FBI, and so he developed a reputation as “The Oddfather”, walking around his Greenwich neighborhood in a bathrobe and slippers, faking a mental illness to avoid arrest. Eventually, he was prosecuted for gang-related crimes and died in prison. 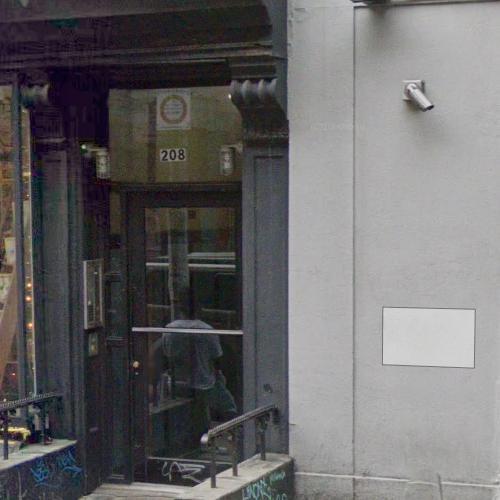 Being a member of the mafia is dangerous work, and you face as much risk from inside your family as outside. Mafia members often kill each other to gain power and control within the family.

On December 16, 1985, Paul Castellano, head of the Gambino crime family, was gunned down at Sparks Steakhouse in midtown Manhattan, along with an underboss, on orders from John Gotti. Gotti brazenly watched the murder from across the street in a car, and is rumored to have driven slowly by the bodies as he left the scene.

The steakhouse is still in business, and known for great food, not just the bold murders. 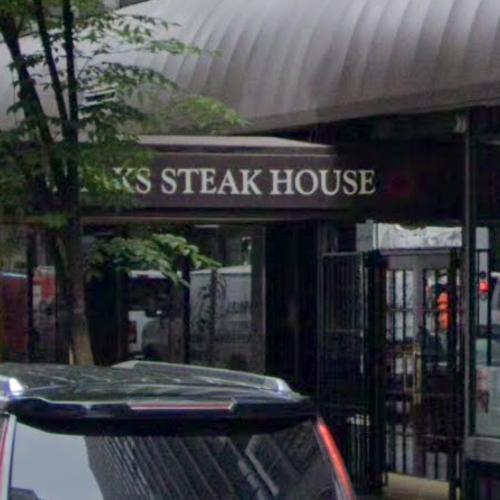 John Gotti took over the Gambino rime family after murdering Frank Castellano, and was a very public figure, unlike most other mafiosos. He gained a reputation as a “Dapper Don” for his flamboyant style and “Teflon Don” for beating multiple prosecutions. In spite of his outgoing reputation, he was very careful to avoid being seen or heard committing illegal acts.

He was eventually taken down by the FBI because they were able to wiretap the apartment that he kept above his tightly controlled headquarters, the Ravenite Social Club. 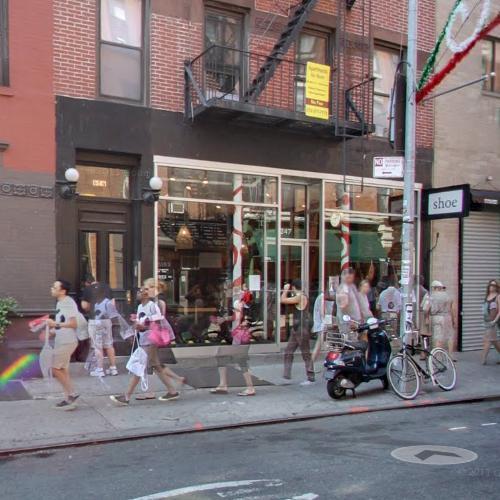 Gotti and his family lived in a nice but not flashy home in Howard Beach, New York until he was arrested and convicted on murder, racketeering, conspiracy, gambling, and other charges. He died in prison on June 10, 2002 of throat cancer. 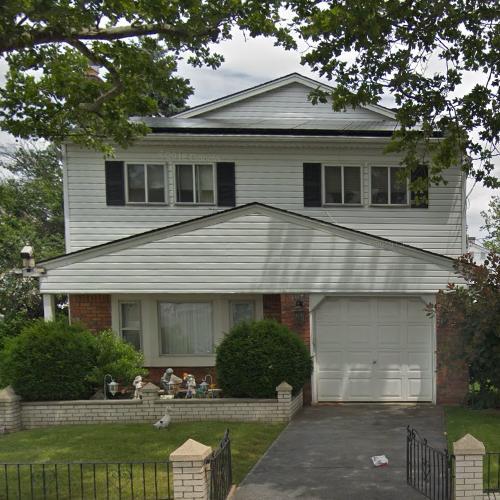 Joseph Colombo was the head of the Colombo crime family in the 1960s. In an ill-fated attempt to gain public favor for Italians (and by extension reduce prosecutions of the mob) Colombo founded the Italian-American Civil Rights League. During a rally at Columbus Circle on June 28, 1971, Colombo was shot three times and paralyzed, likely on orders by Joe Gallo, a rogue member of his own crime family. Several years later, he died of a heart attack. 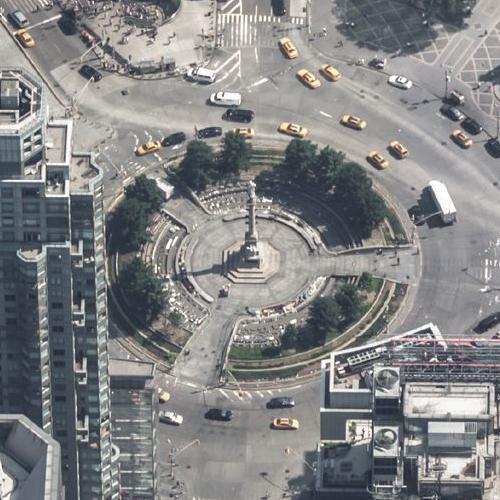 A few weeks after the Columbus Park shooting, on April 7, 1972, Joe Gallo and his family went to Umberto’s Clam House for a very late celebratory dinner, when a member of the family recognized him and secretly left to find associates to get revenge on Gallo. The associates opened fire in the restaurant and Gallo was shot at least three times. Witnesses claim he moved to the exit in order to draw the shooting away from his family. He died later that day. 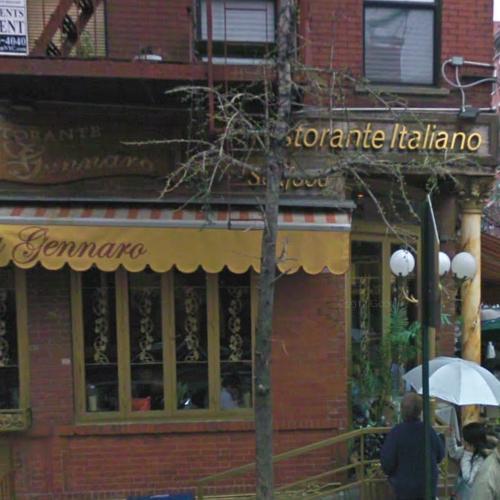 The Five Families of the mafia have worked out agreements to minimize assassinations and keep inter-family conflict at a minimum, so headline killings and crime sprees are less common these days. Hopefully, this article is as close as you ever come to a real life mafia crime scene.