If the commercials, game and epic snacks weren’t enough to keep you entertained this past Super Bowl Sunday, check out some of the stadiums from around the league. The stadiums for the 32 teams are as unique and varied as are their fans, but here are just a few of the most interesting.

The MetLife Stadium at the Meadowlands located in New Jersey, just outside New York City, is home base for not one but two NFL teams, the New York Giants and the New York Jets. It’s design allows for both fan bases to feel right at home even though they have to share the stadium throughout the year. 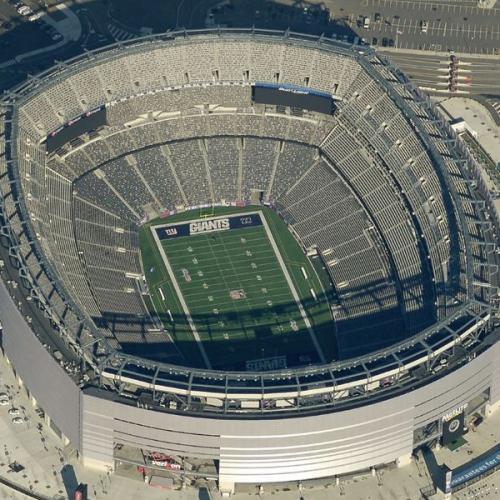 The stadium was built in 2010, and at $1.6 billion, is the most expensive stadium ever built. It has one of the largest seating capacities as well. Because the stadium houses two teams, it has several unique designs to allow for the separate logos, lighting and mascots, including separate locker rooms for each of the home teams. 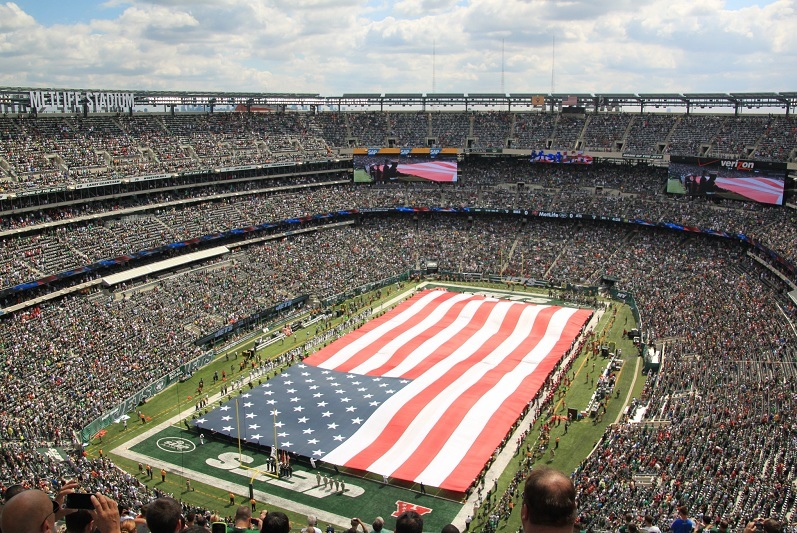 The Superdome has always been a popular destination for football, as well as college basketball and football in the sports-crazed south. 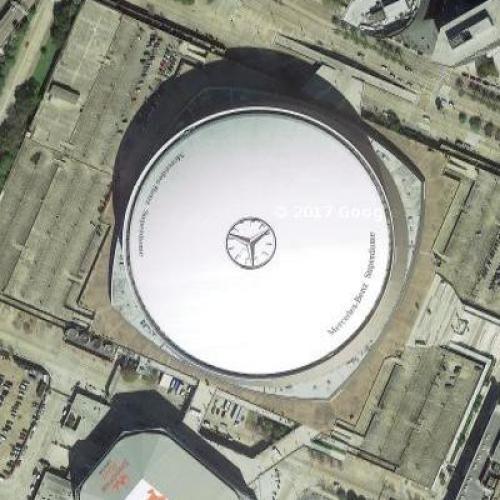 However, it gained national fame in 2005 when it served as a refuge of last resort for thousands of New Orleans residents stranded during and after Hurricane Katrina. Flooding, the roof caving in, thousands of families stranded for days without plumbing or electricity or shelter took their tool on the structure. 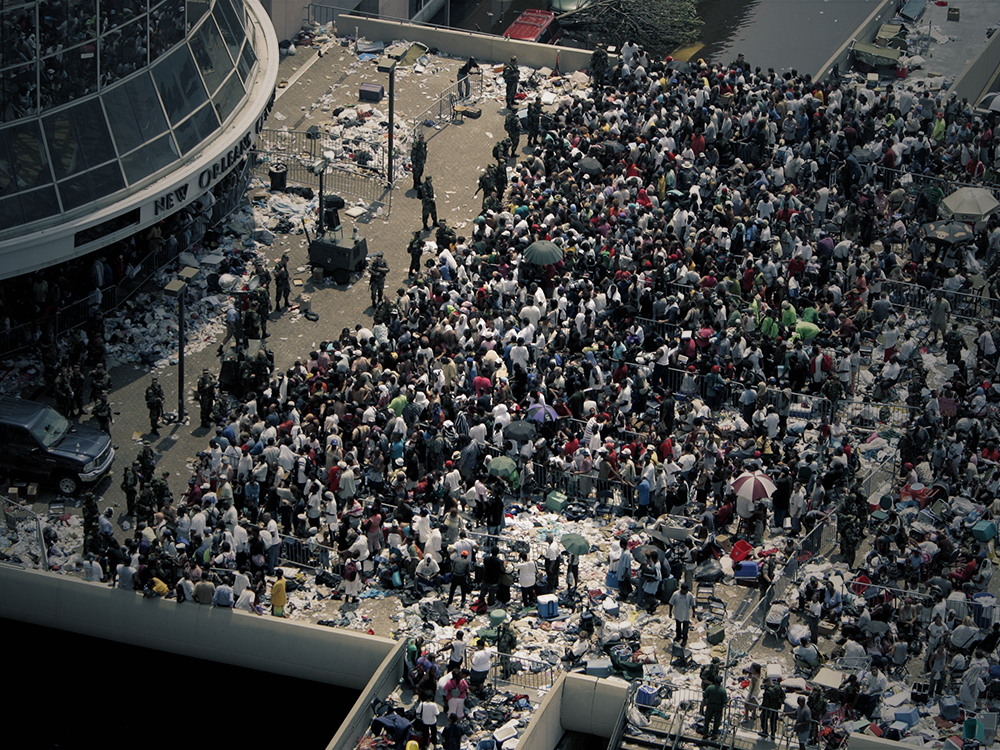 Nonetheless, the stadium reopened one year later, after a nearly $400 million cleanup and restoration effort. The symbol of the disaster of Katrina and the New Orleans spirit of triumph are embodied in the Superdome to this day.

Lambeau Field, the outdoor arena in Green Bay, Wisconsin, is arguably the best stadium, and for a variety of reasons including the passionate fan base, historical stadium and community feel. At over 80,000, it has the largest crowd capacity. Constructed in 1957, it is also the oldest continually in use. 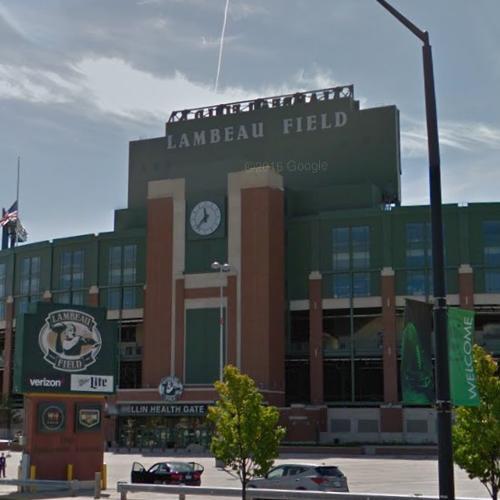 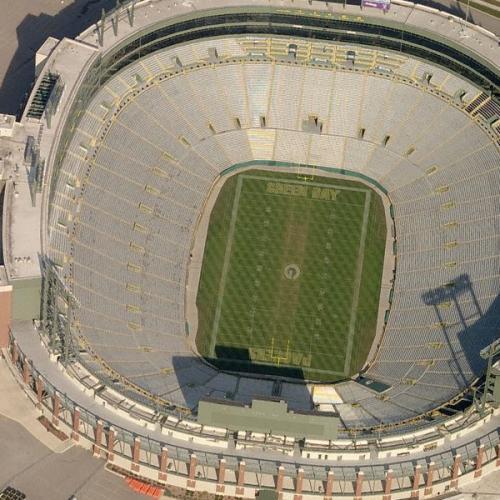 The fans at Lambeau Field are among the most dedicated fan bases. Diehard Cheeseheads cheer on their beloved Packers in the open air arena, even if there’s a blizzard, it’s below freezing or both! Games have been played in temperatures as cold as 2° F, and on several occasions, fans have helped to shovel out the stadium on game day! 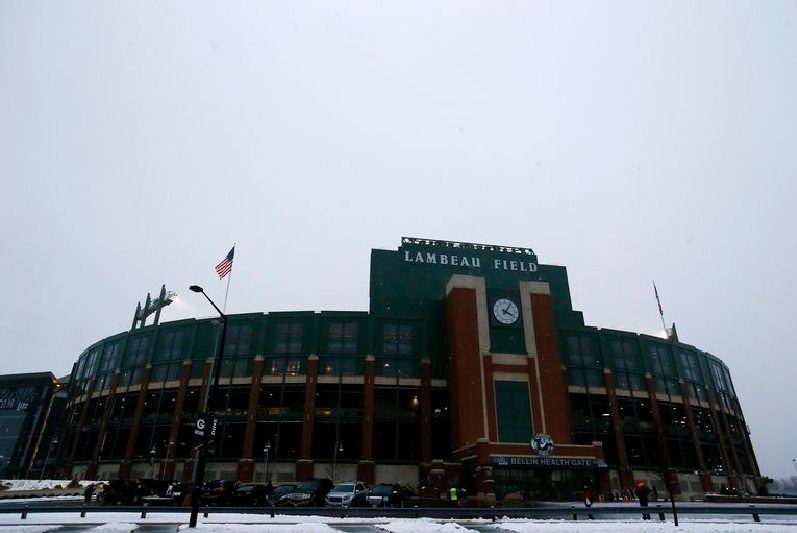 Home to the Dallas Cowboys, one of the most loved or hated teams in the NFL, the AT&T Stadium is either loved for its sleek design and enhanced features or loathed for its distractions from the game itself. 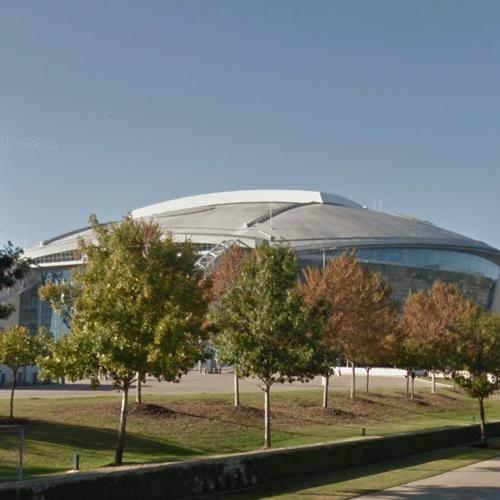 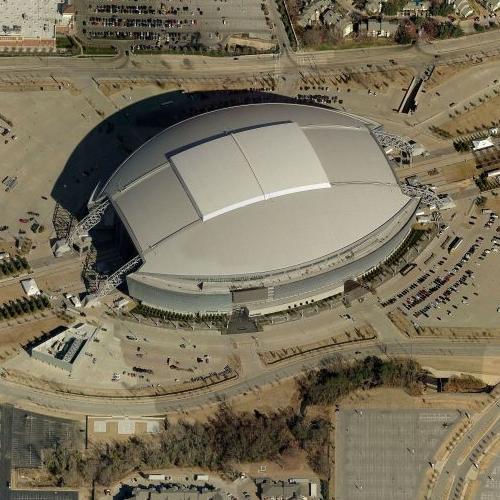 Second only to the MetLife Stadium in cost, the AT&T Stadium in Arlington Texas was opened in 2009, and has every amenity a fan could dream of. A 160 foot jumbotron, over 300 additional television screens throughout the stadium and two end zone displays ensure you don’t miss a minute of action. 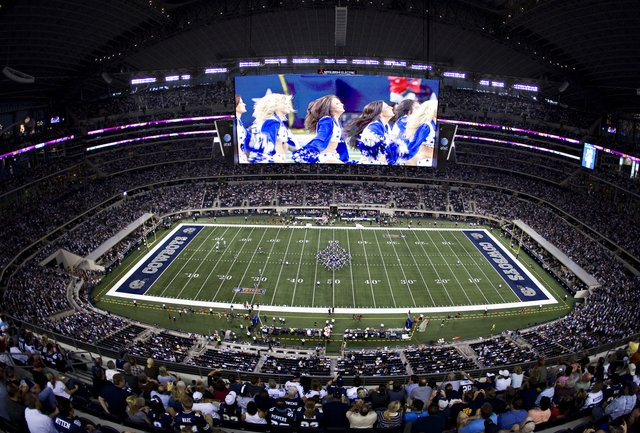 Over 100,000 seated and standing fans can watch the game, making it the largest overall capacity venue. Fans say that the retractable dome that opens allows God to watch football on Sundays, but that’s assuming God is a Cowboys fan. Love them or hate them, the Cowboys have a fun stadium they call home turf.

Next time you’re watching a game being played in any of these stadiums, look for the interesting features, like the Cowboys jumbotron or the freezing crowd at Lambeau Field, and share with your friends what you know during time outs, commercials and half time!