“Remember, remember the 5th of November!” While these words are unfamiliar in the United States, every school age child in the United Kingdom can recite them from memory. The story behind the words is one of attempted treason, a fight for religious freedom, and the attempt to unify a divided country.

Guy Fawkes was born around April 13, 1570, in the neighborhood of Stonegate, which is in present-day central York. He was baptized on April 16, which indicates he was born on April 13, due to the tradition of baptizing babies at three days old. His house still stands, and has been turned into a pub. The pub has made much of its famous former resident, and it’s a fun place to visit if you’re touring the area.

In his youth, Guy’s family members were Catholics at a time when the state religion was the Church of England. Some were privately Catholic, and others practiced openly. His family suffered because of their faith. When he was 18, Guy left England to fight for pro-Catholic causes in Europe. He was away for more than a decade, before he returned. 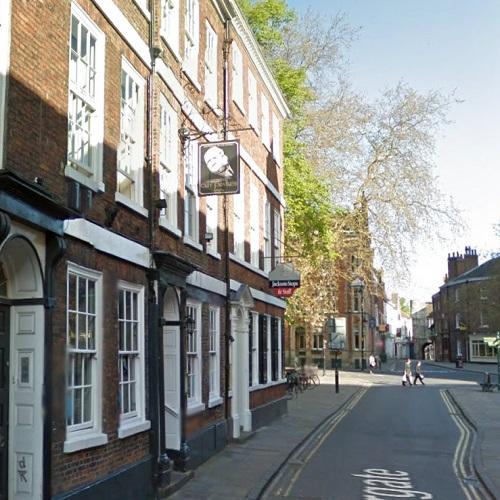 Despite the name, Guy Fawkes didn’t own the home that now bears his name in Dunchurch. Instead, the house, which used to be an inn, was a meeting place for plot conspirators. They met here, in central England, a few times over the summer of 1605, and according to some reports, members of the group waited here for word of Guy’s efforts on the night of November 5.

The former inn has since been nicknamed “Guy Fawkes House” and has been turned into a private house. While the house is not open for tours or visits, it dos have a historical marker on the front, to identify the historical importance of the former inn. 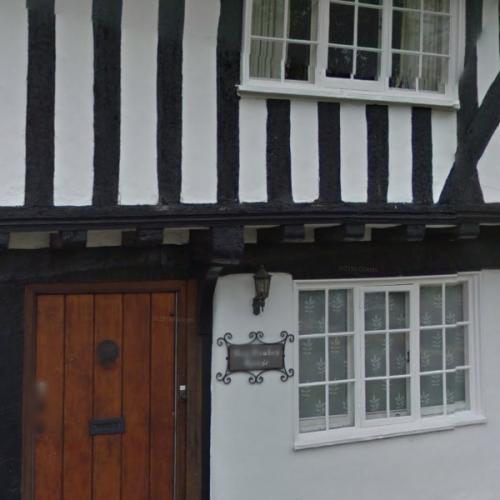 The conspirators working with Guy Fawkes resented that the new King James was protestant and actively oppressed Catholics. They planned to blow up the Palaces of Westminster, to kill King James and push public sentiment back towards Catholicism.

The group stashed several barrels of gunpowder underneath a storage area within the Parliament compound. On November 5, 1605, Guy Fawkes was guarding the undercroft when he was discovered, foiling the treasonous plot and setting off a nationwide search for his co-conspirators. The buildings that would have been blown up by the Gunpowder Plot were mostly destroyed in a fire in the 1800s. 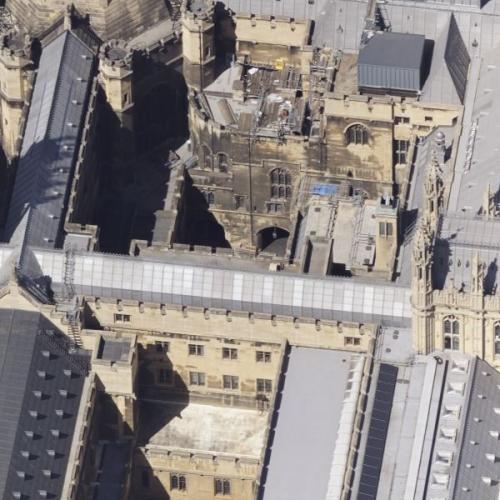 When the buildings didn’t blow, and they got wind that Fawkes was arrested, the rest of the plotters fled, hiding in places all across England. Several ended up at Warwick Castle, one of the oldest castles in England. They raided the barn, stealing horses and other items, as they planned to fight the King’s Men who were pursuing them across the country.

Today, visitors love to see tour the castle and extensive grounds. They even do medieval reenactments on the grounds. The ties to the Gunpowder Plot enhance the castle’s deep ties to English history.

Guy Fawkes, captured red-handed, was taken to the Tower of London, where he was tortured and beaten for days, until he eventually gave names and details about the conspiracy. Eventually, other associates were captured and held in the Tower.

During his torture and subsequent trial, he was housed at the Queen’s House within the Tower compound. His trial was brief, he was found guilty, and sentenced to hanged, drawn, and quartered.

On January 31, 1606, Guy somehow managed to break his neck during his hanging, thereby hastening his death and avoiding the torture that otherwise would have been part of his punishment for high treason. 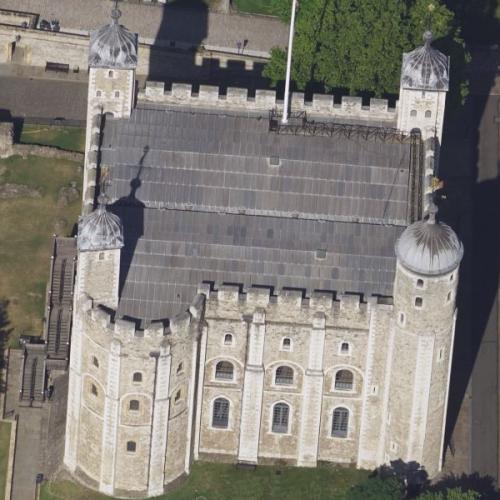 Shortly after the foiled attempt, people lit bonfires in the streets of London to celebrate the safety of the King. In an effort to enhance unity by creating a public villain, King James encouraged people across the country to celebrate the event by holding massive bonfires on November 5.

These days, celebrations include massive bonfires where Guy Fawkes is burned in effigy, as well as fireworks displays. People love the events, and it’s an important tradition across the United Kingdom. While Guy is still burned and reviled for fun, he is in a way revered and admired in the country. After all, if it hadn’t been for him, there wouldn’t be bonfires fireworks, fun foods, and celebration every fall! The town of Bridgewater holds spectacular bonfire festivities, including masked parades and homemade cannon! 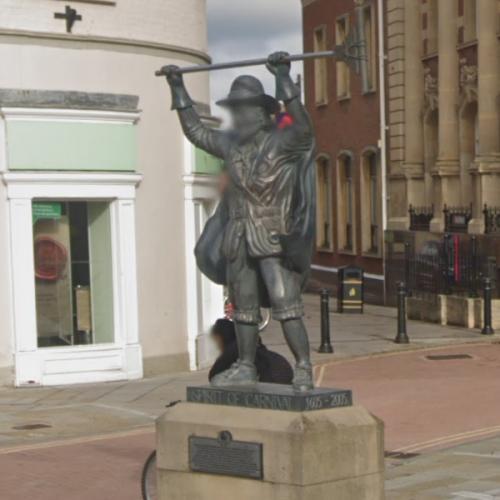 Now that you know more about this cool British holiday, you can celebrate too! Get some fireworks, snacks, and have  a small bonfire in your backward, and recite the words to the famous poem by John Milton: