The latest installment of the James Bond series, No Time to Die, comes to US theaters on October 8 after three Covid-related delays, and it’s certain to be worth the wait. Daniel Craig leading up the cast for the fifth, and final, time. In honor of the film, let’s take a look at where some of the most exciting and memorable scenes have taken place.

MI6 is the nickname of the super spy agency, Secret Intelligence Service. Its headquarters in Vauxhall, in London, is a mainstay in the James Bond series plots. It is where Bond works with his supervisor, M, and the super cool research agent Q, who constantly creates amazing spy tools, fast cars, and other gadgets to help Bond always gain the upper hand. 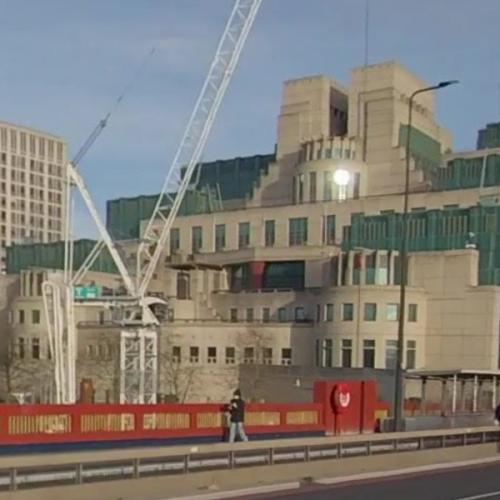 The first James Bond film, Dr. No, was filmed largely onsite in Jamaica. The evil villain Dr. No has a secret lair in Crab Key island, where he tries to use radiation and other tools to try to start a war between the Americans and Russians. Fortunately, Bond is able to overpower the evil scientist and avert a third world war. And at the end of the day, he has a new love interest, of course. 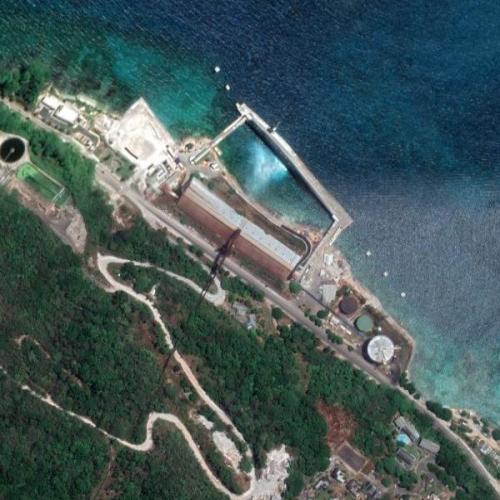 In the third installment of the series, James Bond discovers an evil man running a global gold smuggling ring. Bond tracks Goldfinger, for whom  the film is named, to Fort Knox in Kentucky. Here, Bond fights the evil villain who is trying to rob the gold depository. Bond, along with the troops stationed at Fort Knox, were able to save the day. Later, Bond and Goldfinger fight on an airplane and Goldfinger is tragically sucked out the window to his death before Bond ends the film stranded in the water with the beautiful Pussy Galore. 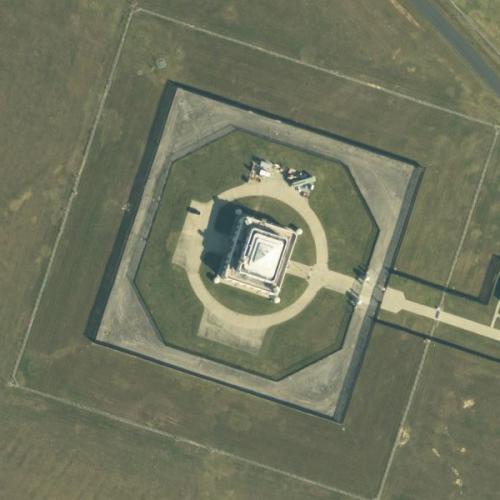 Himeji Castle in Japan, Featured in You Only Live Twice

In the fifth Bond film, James Bond is investigating the mystery of a hijacked American spacecraft. Clues lead Bond to Japan, where he crosses the islands on the tail of another SPECTRE villain. On the way, Bond encounters ninjas training at Himeji Castle, which is the largest and most popular castle in the country. Eventually, Bond discovers a secret SPECTRE lair inside a volcano and prevents the US from launching nuclear weapons at the USSR. 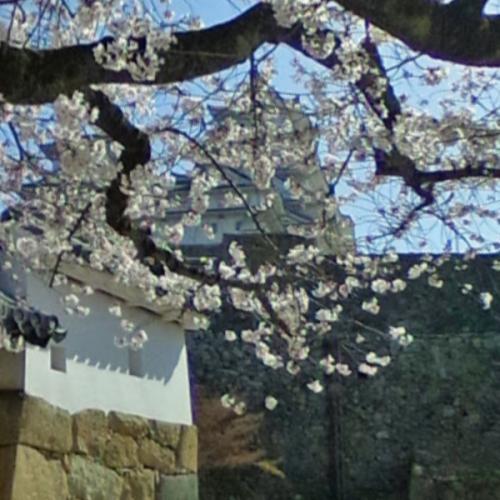 Pyramids of Giza, Featured in The Spy Who Loved Me

In The Spy Who Loved Me, Bond is paired with a Russian spy to track down a missing submarine stolen by an evil businessman and scientist Karl Stromberg. The team travels across Egypt, including to the Pyramids of Giza, as they track down the scientist and search for answers about the submarine. Stromberg wants to start World War III and create an underwater world, but Bond and his Russian spy partner work together and are able to avert nuclear war and kill Stromberg. 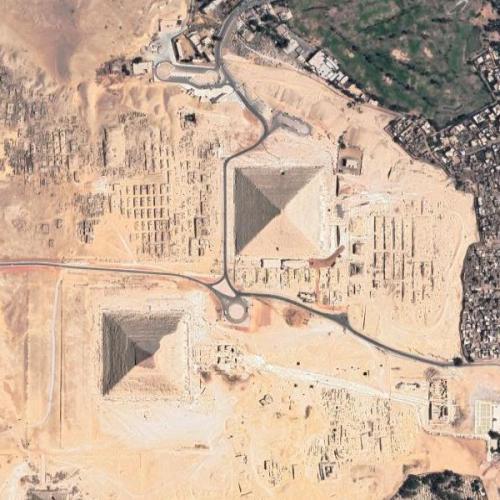 The Demilitarized Zone, Featured in Die Another Day

Die Another Day starts with Bond infiltrating a North Korean military base to uncover information about conflict diamonds. He is captured and held as a prisoner by the North Koreans until was to be traded in a prisoner exchange at the Demilitarized Zone (DMZ) between North and South Korea. Eventually, Bond tracks the evil villain back to the DMZ. There, it’s revealed the villain, Graves is secretly a North Korean Colonel who is planning to cut a path through the DMZ to allow North Korean troops to invade South Korea. After a high-stakes fight on an airplane, Bond kills the villain and once again saves the day and the world. 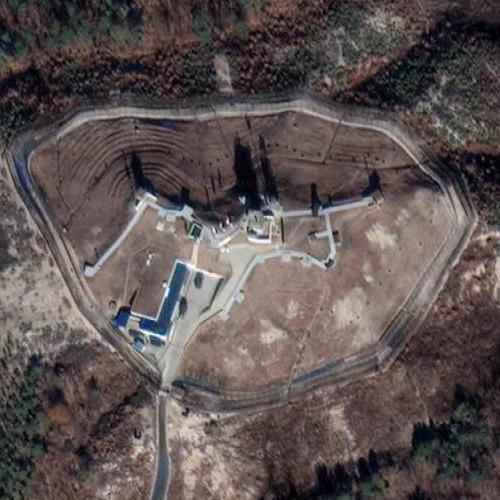 Daniel Craig made his Bond debut in Casino Royale in 2006, and has been the lead in the series ever since. In Casino Royale, Bond travels across Europe playing high-stakes poker and other risky games to track down a man intent on using a planned terrorist attack to make a fortune. After averting disaster but losing his lover, Vesper Lynd, in the process, Bond tracks the evil villain Mr. White to a house in lovely Lake Como, Italy. There, he shoots the villain in the leg and introduces himself as “Bond. James Bond”. 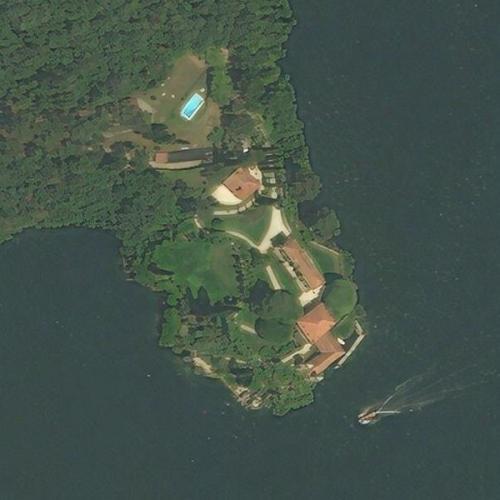 In the 2015 Bond film Spectre, Bond goes rogue to avenge the death of M, and find a reason for all the suffering he has endured. From Mexico to Austria, to Morocco, Bond is on the trail of SPECTRE once again, only to end up back in London. There, it is revealed SPECTRE is attempting to infiltrate MI6 itself, and only Bond and his trusted team can stop it. After preventing a major catastrophe and murder of his newfound female companion, Bond must fight one more battle against Blofeld, the founder of SPECTRE. Bond bravely shoots down Blofeld’s helicopter, which crashes into London’s Westminster Bridge. Bond ensures Blofeld is arrested, and then leaves with the lovely Swann. He has saved the day once again. 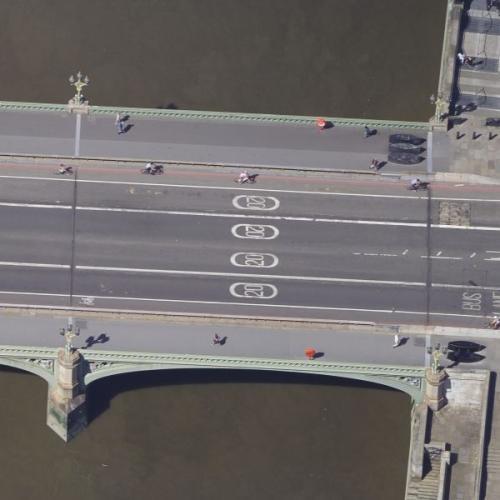 Bond has traveled the world countless times as he’s saved the world from nuclear attack, avoided World War III, and prevented terrorists from seizing control of national intelligence, gold supplies, and more. It’s going to be a wild ride from the start in Bond’s newest film No Time to Die, premiering in the US on November 20, 2020.