The symbol of the Olympic Games is composed of five interlocking rings, colored blue, yellow, black, green, and red on a white field, known as the “Olympic rings”. The symbol was originally designed in 1912 by Baron Pierre de Coubertin, co-founder of the modern Olympic Games. According to Coubertin, the ring colours with the white background stand for those colors that appeared on all the national flags that competed in the Olympic games at that time. 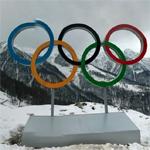 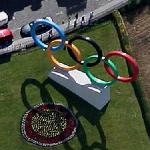 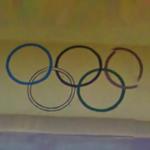 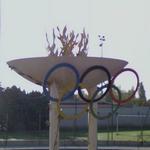 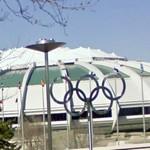 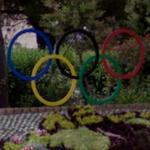 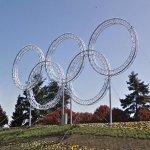 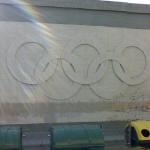 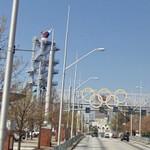 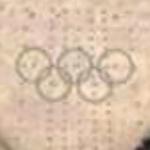