Today is National Beer Day in the United States! In honor of this great day, let’s look at some of the places around the world that help make beer so great, from the breweries to baseball fields.

While you might think Golden, Colorado was named for the liquid gold it’s famous for, it was actually named after an early settler during the 1850s gold rush. These days, the city is world-famous for its brewery, which was founded in 1873. Now, the facility produces about 11 million barrels of beer a year!

The old brewery is the world’s largest single-site brewery, and still functions today. But, starting in 2024, major renovations will be made to the facility to increase production, reduce environmental waste, and be more efficient. So, if you want to see the brewery as it’s been since the 1950s, book your trip now. 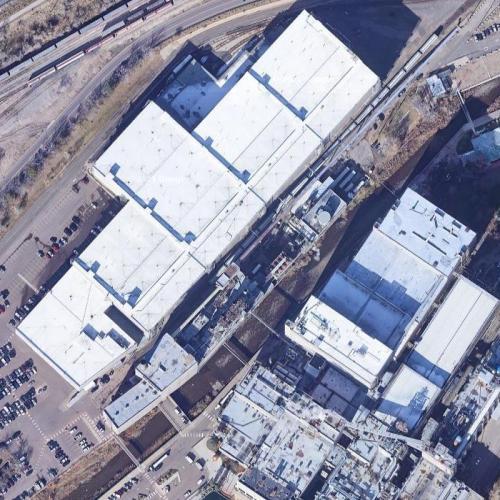 America’s largest and most famous beer company was founded in St. Louis, Missouri in the 1800s. Anheuser-Busch has grown from a local company to the largest beer distributor in the country. The conglomerate makes and sells both Busch and Budweiser beers. 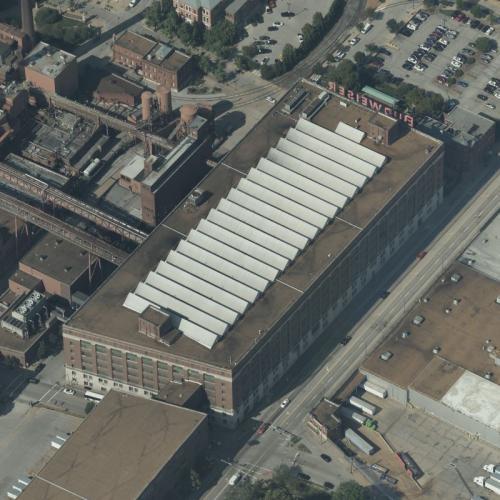 The original brewery in St. Louis is still open to the public, and still makes about 13 million barrels a year. The facility has been reworked to be an immersive “experience” for visitors, which includes historical beer making, interaction with some of the Clydesdale horses, and for those 21 and older, a free glass of beer at the end. 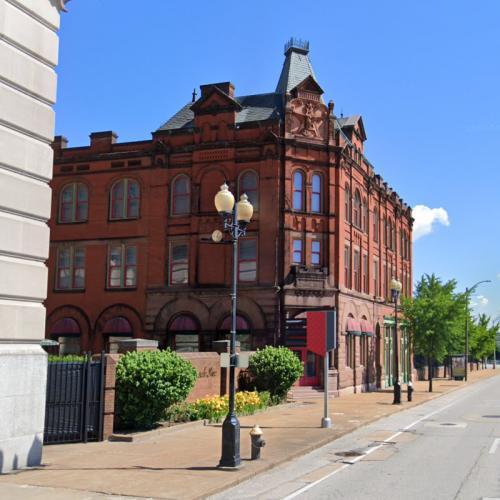 In the United States, one of the most iconic images in advertising is the Budweiser Clydesdale horses, pulling sleighs and wagons, working on the farm, and even developing special relationships with dogs.

The horses became popular after Prohibition was repealed, and now, the horses are mainstays of the company’s annual advertising campaign, especially during the Super Bowl.

The horses can been seen around the US when they go on tours, but most are housed at Grant’s Farm outside St. Louis, Missouri. The farm is open to the public, and people can see the Clydesdale horses, as well as many other kinds of animals. It’s a great place for a family to visit! 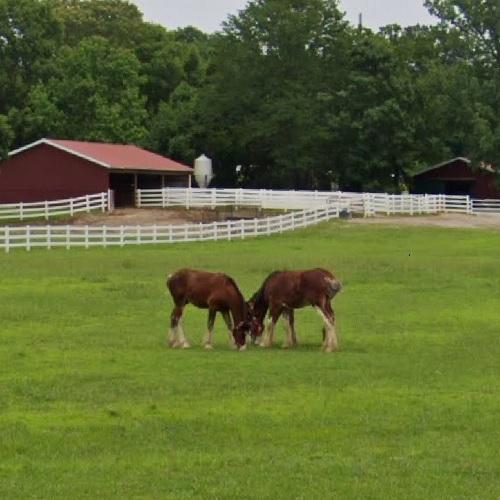 The Anheuser-Busch company is an important part of St. Louis. The local MLB team, the Cardinals, play in Busch Stadium. Back when the original stadium was built, the owner, August Busch, Jr., named it after himself.

The ballpark was rebuilt twice, most recently in 2006. The team has a loyal fanbase, and tickets are often sold out or near capacity. The stadium itself is a beautiful facility, and has a gorgeous city skyline view, with a gorgeous view of the famed St. Louis Arch. 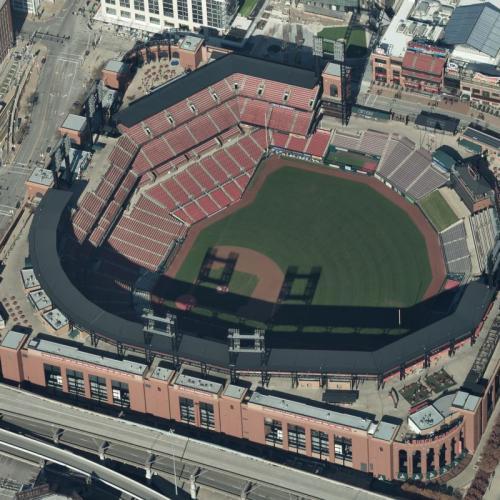 In downtown Amsterdam, the Heineken Brewery is a landmark and a reminder of the city’s impact on the world of beer, and the impact of the beer on the city. In fact, the brewery is an Anchor Point on the European Route of Industrial Heritage, which is a great tourist initiative across the continent. 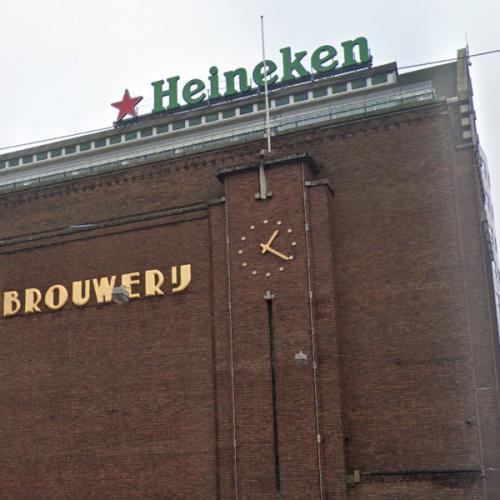 Even though it’s no longer in use, the brewery is still an important landmark in the city. You can take the Heineken Experience tours to learn more about the beer, brewing, and even about the meaning behind the logo. And of course, you get a free beer (or two!) at the end of the tour. 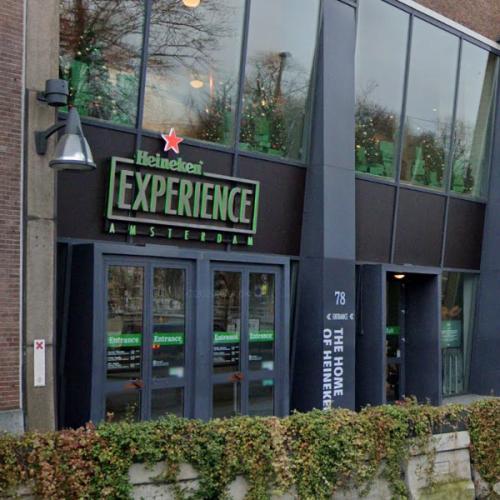 A beer from the Artois company, Stella Artois was first released in 1926, but quickly became a popular European, and then global, favorite. Now part of AB InBev, the same organization that owns Busch and Budweiser, Stella is produced around the world.

The main brewery in Leuven, Belgium, offers tours of the facility, featuring production, distribution, advertising, and more. Like any good beer tour, it ends with a drink of the beer, in its iconic chalice. 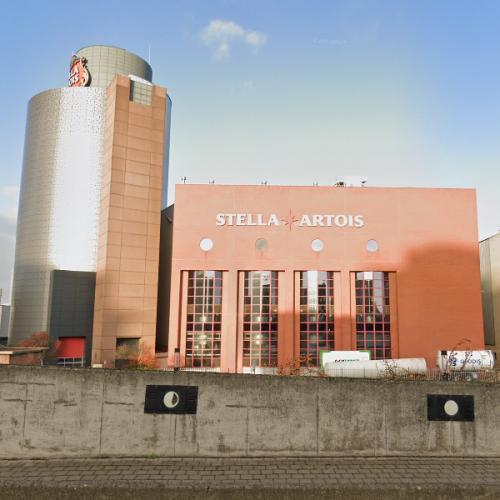 These are just a few of the cool places you can tour, check out, or visit to learn more about beer and celebrate the lagers, pilsners, stouts, ales, and everything people love about the brew.