A serial killer is traditionally defined as an individual who has killed three or more people over a period of more than a month, with down time (a “cooling off period”) between the murders, and whose motivation for killing is usually based on psychological gratification. Often, a sexual element is involved in the killings, but the FBI states that motives for serial murder include “anger, thrill, financial gain, and attention seeking”. The murders may have been attempted or completed in a similar fashion and the victims may have had something in common, for example, occupation, race, appearance, sex, or age group. 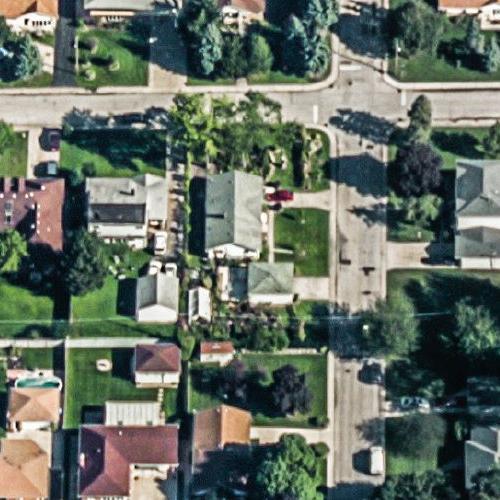 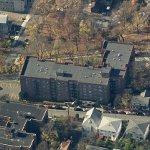 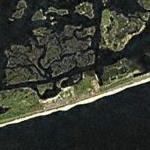 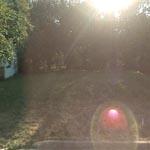 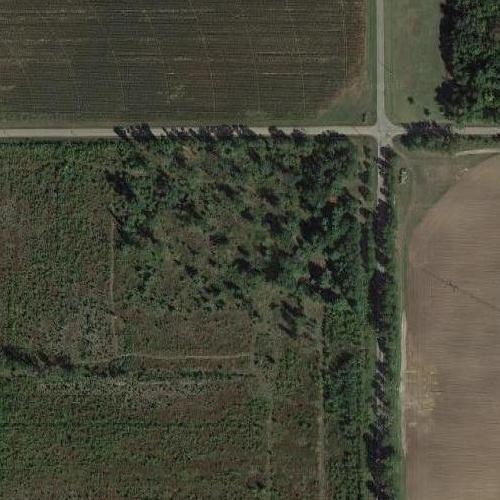 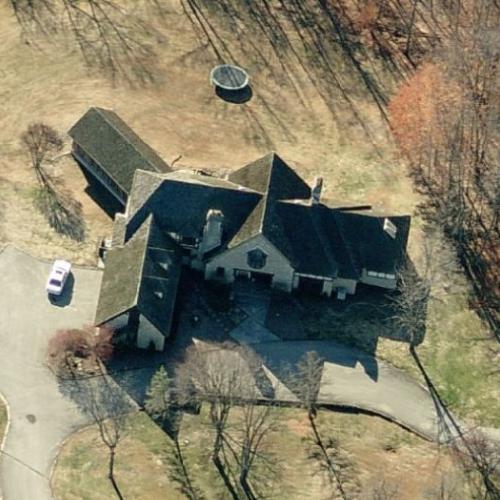 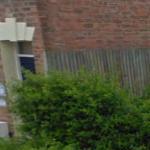