The day after Thanksgiving is the official kickoff to the holiday shopping season, and this year is no different. While more people than ever are shopping online and curbside, there are some really amazing malls around the world.

Let’s take a look at some cool places people can buy gifts this holiday season.

The second largest mall in the world, the Dubai Mall in the United Arab Emirates is a destination unto itself.

It is part of the massive Downtown project in Dubai, and has more than 1,200 stores and shops.

In addition, it has an Aquarium and Underwater Zoo, a 22-screen cinema, a haunted house, a massive dinosaur fossil, and a kid-focused educational amusement park. 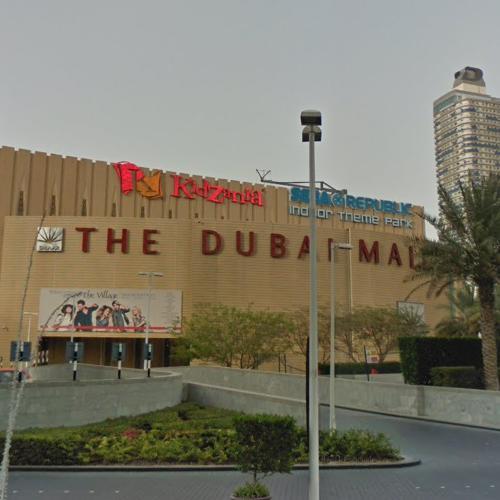 The South China Mall, which opened in 2005, is the second-largest mall when considering leasable area, with space for more than 2,000 stores.

It took more than a decade to lease out the retail space, but by 2018, it was basically full.

It now has an IMAX, replicas of international landmarks including the Arc de Triomphe from Paris, France, and the canals and gondolas of Venice, Italy. 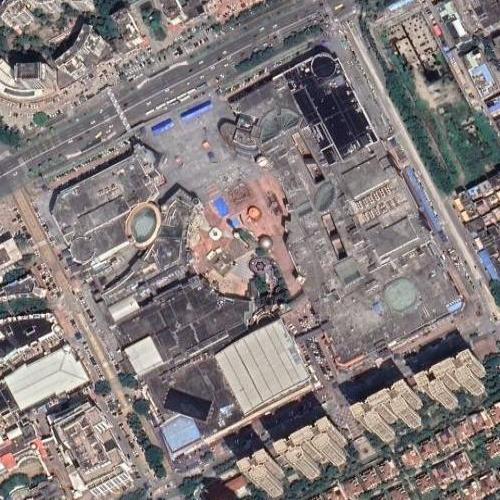 The Mall of America in Bloomington, Minnesota, is one of the state’s biggest attractions. It is one of the most popular malls in the world, but in spite of its reputation, it is actually only the second largest mall in the United States.

Nonetheless, it is epic.

It has a movie theater, indoor amusement park, and has plans for an indoor water park. An interesting fact about the mall is that, in spite of be located in Minnesota, famous for its long and cold winters, the mall doesn’t have a main heating system. The lights and electricity, windows, and body heat from shoppers is enough to keep the area warm on even the coldest winter day. 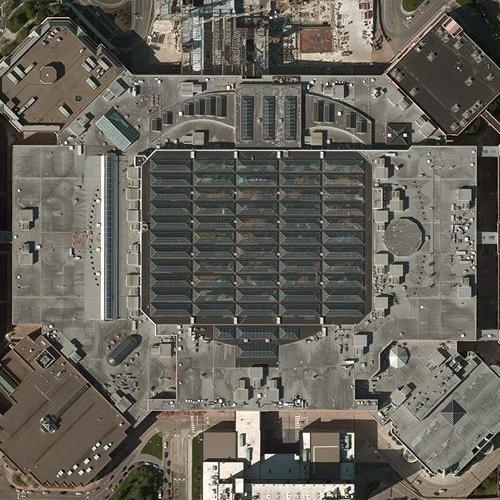 Located in Edmonton, Alberta, Canada, is North America’s largest mall. It is Canada’s most visited mall, and was the world’s largest mall until 2004.

In addition to more than 800 stores and shops, it has two hotels, 100+ restaurants, a water park, amusement park, miniature golf, and a huge ice rink, fitting for Canada.

Among the most unique features of the mall are the shooting range, nightclub, and a chapel. 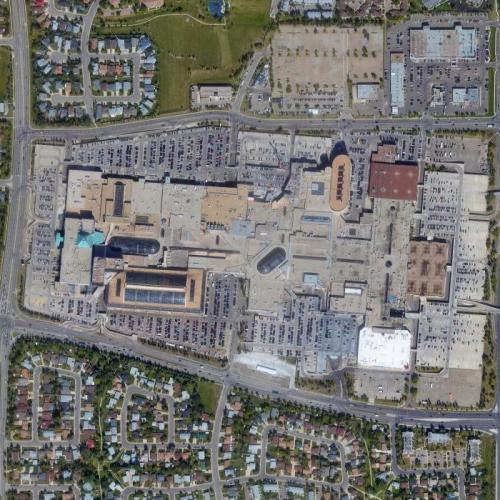 Certainly not the biggest retailer, Barney’s is still one of the most iconic stores, especially for Christmas and holiday shopping.

The store’s massive windows are extravagantly decorated each year for the holiday season and it’s an annual event for people to stroll down the sidewalk and admire the artistry and creativity of the store.

It’s one of the sure ways people in New York know the holiday season is officially here. 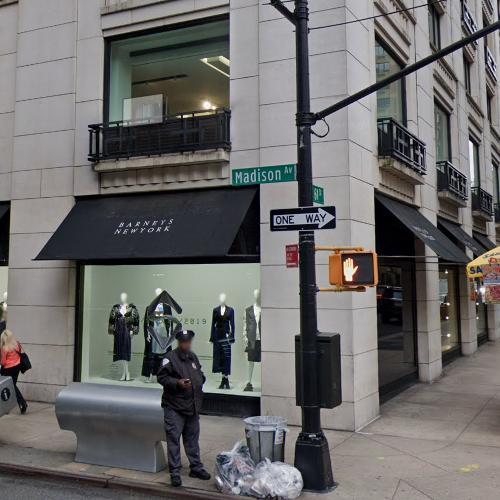 The title of “Largest Mall in the United States” currently belongs to the King of Prussia Mall outside Philadelphia, Pennsylvania.

While the Mall of America has more stores, the King of Prussia mall has a bigger footprint, and therefore is given the title.

More than 22 million visitors each year come to the complex to shop, eat, and be entertained.

The mall once consisted of two separate structures, but was connected in 2016. It has some of the most luxurious shopping in the area, and three food courts, so you’ll never go hungry while spending all your money. 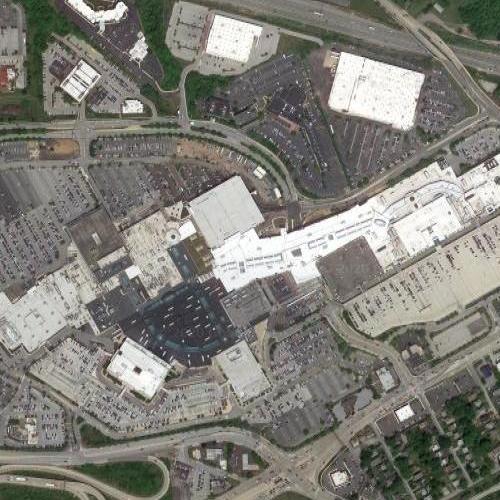 These are just a few of the biggest, and best, places to shop this holiday season; that is, if you’re willing to put down the phone and get in line, rather than shop online.