The Sikorsky CH-54 Tarhe is a twin-engine heavy-lift helicopter designed by Sikorsky Aircraft for the United States Army. It is named after Tarhe (whose nickname was “The Crane”), an 18th-century chief of the Wyandot Indian tribe. The civil version is the S-64 Skycrane. 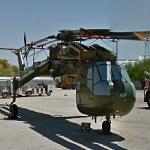 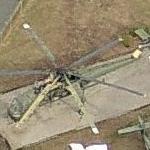 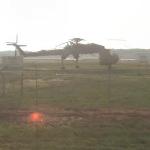 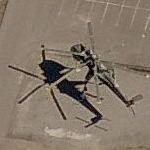 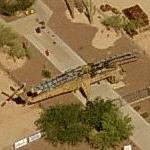 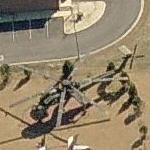 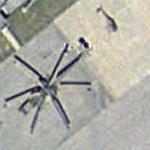 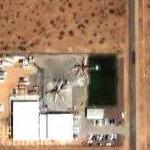