Paintball is any game or sport, in which players compete, in teams or individually, to eliminate opponents by hitting them with pellets containing paint (referred to as a paintball) from a special gun called a paintball marker. Depending on the venue, games are played on either indoor or outdoor fields of varying size. A game field is scattered with natural or artificial terrain, which players use for strategic play.

Rules for playing paintball vary, but can include capture the flag, elimination, defending or attacking a particular point or area, or capturing objects of interest hidden in the playing area. Depending on the variant played, games can last from seconds to hours. 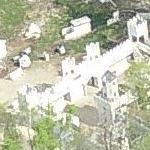 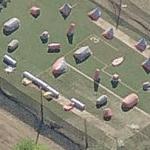 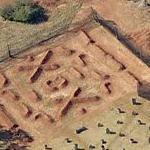 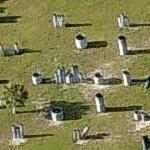 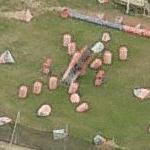 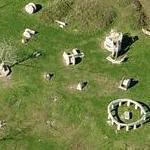 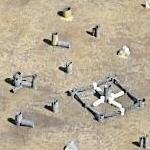 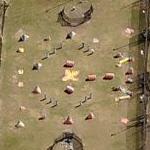 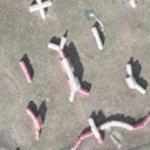