The Academy Awards, often called the Oscars, is Hollywood’s night to shine. All the industry’s elite, the actors, directors, musicians, and behind the scenes talent, gather together to recognize the best work produced in movies in the last year. They walk the red carpet and discuss their wardrobe, thoughts on nominees and celebrate a year of fabulous films. 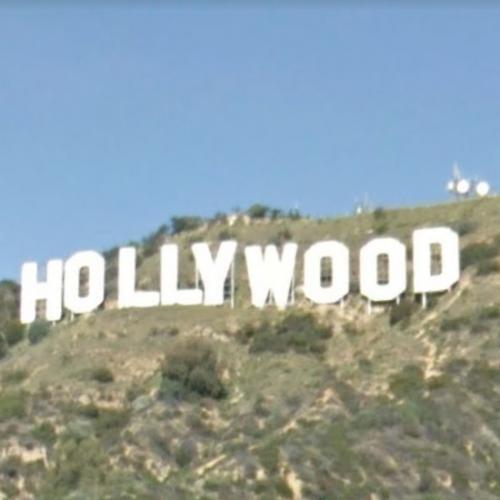 The industry’s most coveted awards will be given out this Sunday, February 24, at the Dolby Theater in downtown Los Angeles. The theater, which opened in 2001, was designed with hosting the Oscars in mind.

Originally called the Kodak Theater, the Dolby Theater got its new name from a sound company that works closely with the movie industry. 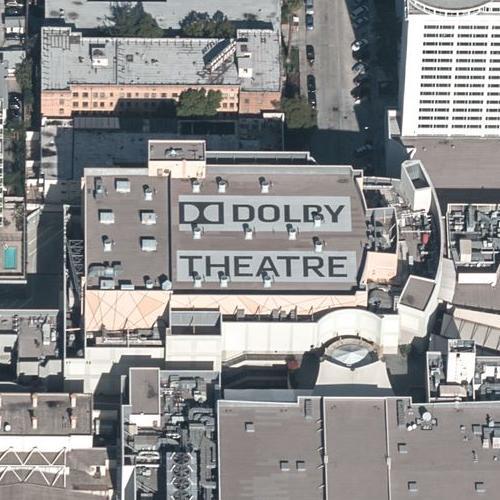 Everyone will be hoping that the Academy recognizes their hard work and talent. Most will go home empty handed, honored just to have been nominated; let’s look at some of the celebrity homes that might have a new statue on the mantle come Monday morning.

Christian Bale, a constant presence in film since his youth, has already won one Oscar, in 2010 for Best Supporting Actor in The Fighter. This year he has been nominated for Best Actor for his performance in Vice.

He has multiple homes around the world, including two homes in the Los Angeles region. He has a home in Brentwood Park, which he purchased in 2017 for about $9 million. 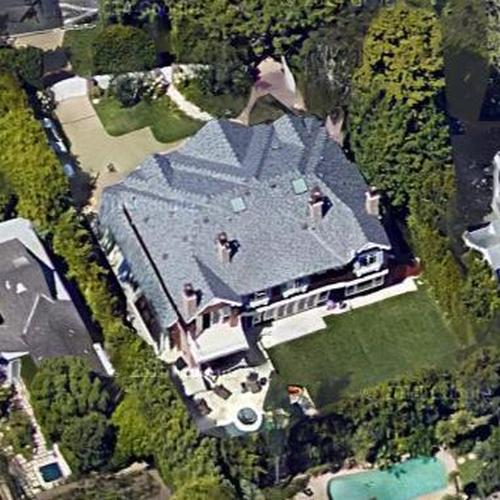 He lives with his family in a Sullivan Canyon ranch, which he purchased for $13.5 million in 2008. 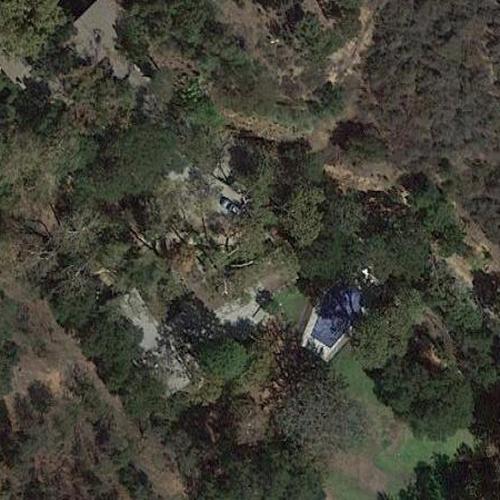 Amy Adams has been both critically acclaimed and loved by the public for her roles for decades. She has been nominated for six Academy Awards but has yet to win, including this year for Best Supporting Actress for her portrayal of Lynne Cheney in Vice. Hopefully this year she won’t go home empty handed.

No matter what, she’ll be returning to an awesome home, a mansion in the enviable Beverly Hills area of Los Angeles. 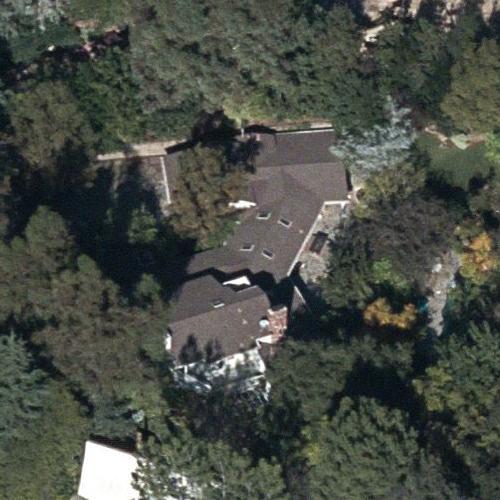 Spike Lee, a famous director and producer, has been nominated for Oscars before but this is first Academy nomination for directing, for his movie BlackkKlansman, which has several other nominations. If he wins, it will be his first Oscar.

Lee, in spite of his Hollywood career, spends most of his time in New York City, where he cheers for his beloved Knicks and Yankees. He has a nice townhouse in New York, as well as other homes in Massachusetts and California. 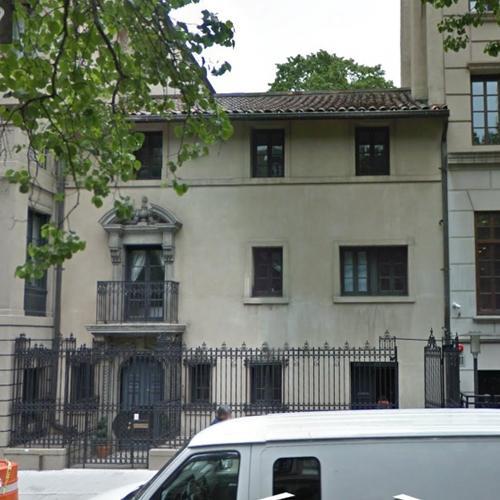 While Rachel is British, she spends most of her time in New York, and sometimes on her farm outside the city. She bought the 1700s era farm house and surrounding land in 2008. While she doesn’t spend most of her time here, it would be an ideal place to retreat from the media and enjoy a little quiet time after the Oscars, with or without a statue to take home. 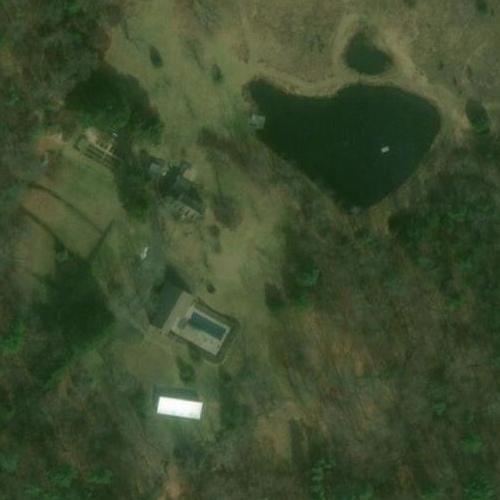 It will be exciting to watch the Academy Awards, admiring the amazingly dressed celebrities, rooting for your favorite films, stars and directors as awards are given out.