The fear a serial killer can strike within a community is profound and only truly ends when the serial killer is brought to justice. The Zodiac Killer terrorized the San Francisco, California region by attacking at least seven people, four men and three women, between December 1968 and October 1969.

During the ten months that the killer was active, he taunted the public by sending letters and puzzles to the media to promote his crimes. What made his reign of terror more frightening was that his victims were assaulted at various times and in various fashions, making it harder to track him. He claimed many more victims than are officially linked to him, and there are several unsolved crimes that could have been committed by him.

The first two Zodiac victims were teenagers David Arthur Faraday and Betty Lou Jensen, murdered on December 20, 1968. The two were on a date, and had parked at a “lovers’ lane” on Lake Herman Road in Benicia. According to the investigation, the killer pulled aside their vehicle, exited his car, ordered the two out of their vehicle and shot them one at a time. 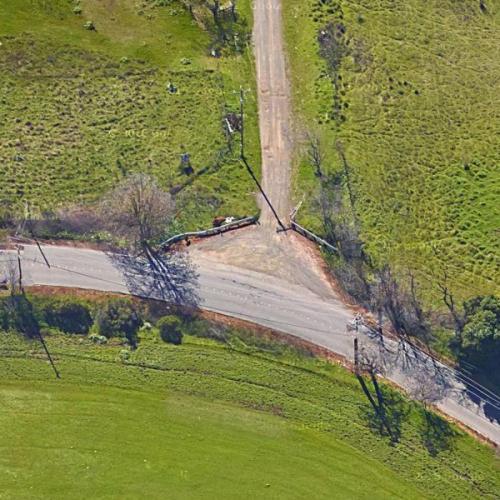 The next known victims were killed on July 4, 1969. Michael Mageau and Darlene Ferrin were together in a parked car when another car came along side them, shooting into the car from the passenger side. Ferrin died at the scene but Mageau survived. Later that night, a man called the police station taking credit for the Blue Rock Springs attack as well as the one on Lake Herman Road the previous year. 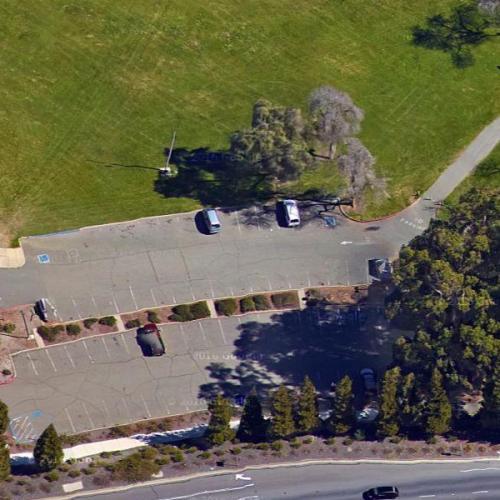 The next month, the killer began sending letters and cryptograms to the local newspapers, often demanding the letters be published to avoid a killing spree, threats he never followed through to completion. It was in one of these letters that he gave himself the nickname “Zodiac”. The cryptogram was alleged to include his identity, but when cracked, it was nothing more than a typo-ridden explanation of his bizarre motives.

On September 27, two college students, Bryan Hartnell and Cecilia Shepard, were on a picnic at Lake Berryessa when a man wearing a hood and sunglasses covering his face threatened them at gunpoint, making Shepard tie up Hartnell with rope, then tying her up. He then stabbed each of them multiple times.

Later in the evening, the police department received a call from the killer reporting his act. Shepard and Hartnell both initially survived the attack and were able to provide details about the crime and the attacker, but Shepard died two days later. 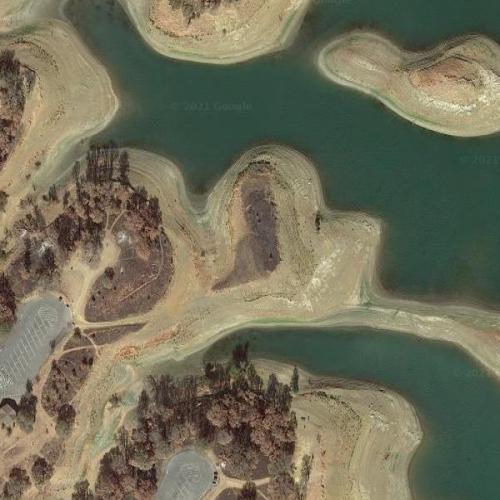 On October 11, 1969, cab driver Paul Stein was attacked and murdered by an apparent passenger, who shot him in the head, took his keys and wallet, and a portion of Stein’s bloodstained shirt. He used pieces of Stein’s torn shirt to later taunt the police .

While the crime was witnessed by local teens, miscommunications in the report and description of the suspect led to the police likely encountering but not stopping the killer just minutes after the murder.

The Zodiac Killer later claimed to the media that he had spoken with police just three minutes after the murder, further taunting the police and terrifying the public. He thoroughly enjoyed communicating with the media, even getting a famous lawyer to appear on a talk show at his request. 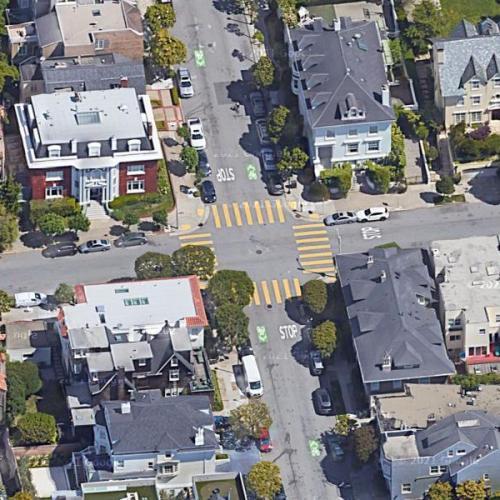 Kathleen Johns was a young pregnant mother who was driving near Modesto when she was encouraged to pull over by another driver. The driver informed her that her tire was loose and offered to tighten it. Instead, he apparently loosened it so that when she attempted to drive, it fell off and she was forced to accept a ride from him to a service station.

Instead of helping her, he drove her and her child around for about 90 minutes before she was able to escape. Four months later, in a letter to a local paper, the Zodiac Killer took credit for Johns’ abduction.

Several unsolved crimes are often linked to the Zodiac Killer, either because he took credit for them in media correspondence or the method of attack matches his known patterns.

On June 4, 1963, two high school seniors were murdered on a beach in Santa Barbara County. They were bound, unsuccessfully, and then shot multiple times each. If this were committed by the Zodiac Killer, it would have been one of his earliest known crimes. 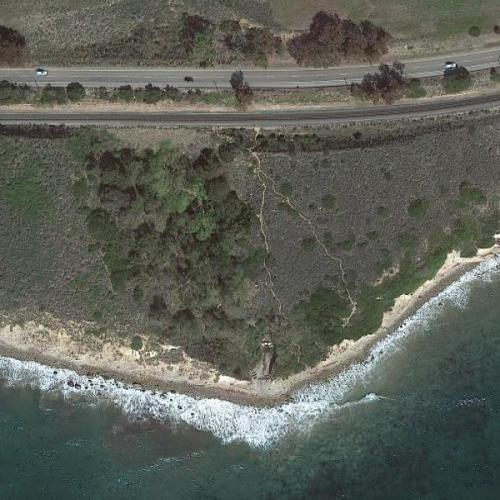 The Zodiac Killer continued to send messages to the media, with the last confirmed message sent in February 1974. Several unauthenticated letters were also received over the years, along with countless forgeries claiming to be from the killer.

While the case is cold, having been more than 45 years since the last known contact, local police forces are still investigating the crimes. In May 2018, stamps were sent to be analyzed for DNA evidence, but the results have not been released. Even after all this time, the Zodiac remains one of the most mysterious and famous serial killers of the 20th century.