February may be the shortest month, but it’s still packed with history. Let’s look at some of the important things that have happened in Februaries past.

Charles Lindbergh, the world famous pilot of the 1920s, was born in Detroit, Michigan on February 4, 1902. As a small child he moved to Little Falls, Minnesota, where he developed his interest in mechanics and flying. 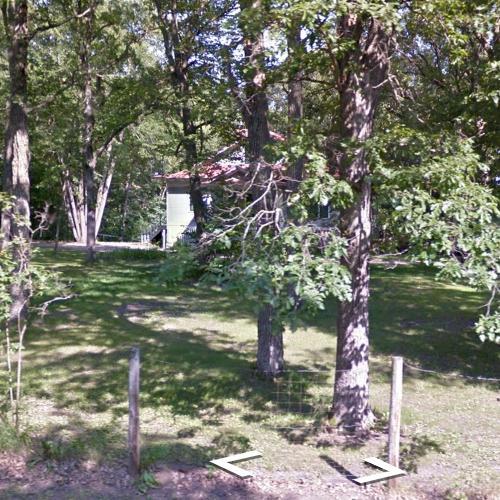 Lindbergh became famous when, at 25, he flew from Long Island, New York to Paris, France, without stopping. The flight propelled Lindbergh into the national spotlight.

In 1932, his young child, Charles Lindbergh Jr., was kidnapped for ransom and found murdered several weeks later, in what was called the “Crime of the Century”. The murder changed the Lindbergh family, who temporarily moved to Europe for safety and privacy, and remained out out the spotlight as much as possible. 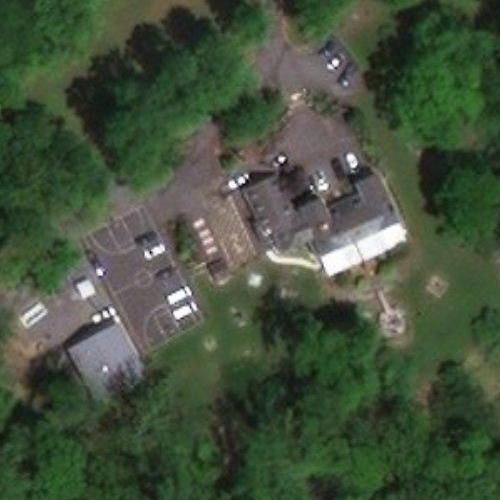 Aaron Burr was born on February 6, 1756. He was a decorated war hero, lawyer, senator and even vice president. But what he’s famous for is being a participant in the most famous duel in American history.

Burr was born in Newark New Jersey, attended Princeton University, and then enlisted in the Continental Army at the start of the war. He became a national hero, and rode that fame to a political career that peaked with him serving as Thomas Jefferson’s vice president.

However, after years of personal feuding, Alexander Hamilton and Aaron Burr fought in a duel on July 11, 1804, where Burr killed Hamilton. He was never prosecuted for the murder, and served out his term as vice president before receding from the national spotlight and dying in relative obscurity in 1836. 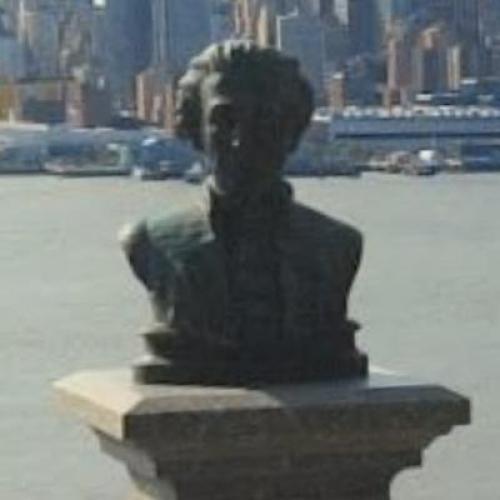 Nelson Mandela (1918-2012) was an anti-apartheid and revolutionary fighter in South Africa, who worked for equal rights his entire life. His radical work, including promoting armed conflict in the fight against apartheid, led to a life sentence in prison, where he continued working for equality.

He served 18 years in the prison on Robben Island, which has been turned into a UNESCO World Heritage Site. 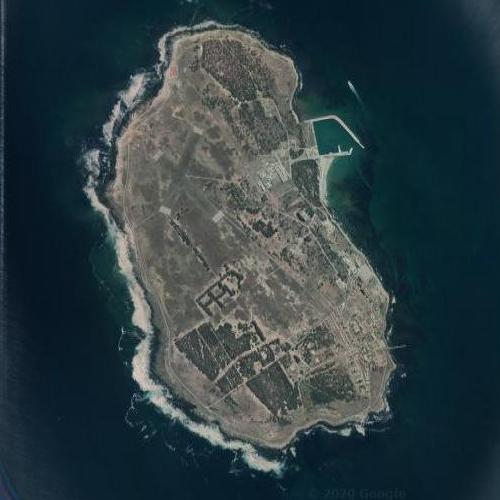 Visitors can see the cell as it would have looked when Mandela lived there. 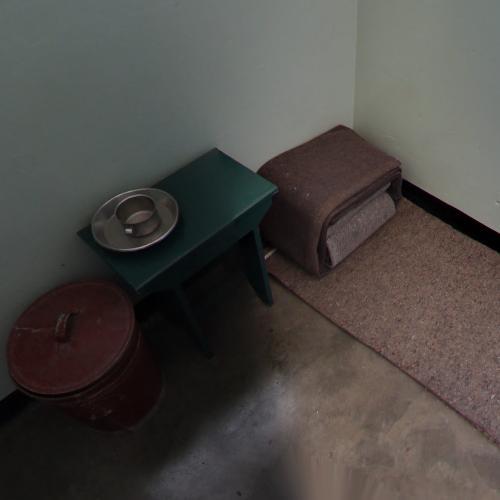 After 27 years, much international attention, and even sanctions against the government for their racist policies, the South African President released Mandela on February 11, 1990. Mandela went on to become the first black president of South Africa and a global advocate of equality and human rights.

This historical event seems fresh in the minds of many Americans, as Congress again deliberates whether to impeach and remove a sitting president. After a lengthy investigation by a special prosecutor and impeachment by the House of Representatives in December 1998.

The case then went to the Senate, where the Chief Justice of the Supreme Court presided over the proceedings. Over the next few weeks, senators considered all the facts laid out on the charges. On February 12, 1999 the Senate voted on the charges: Whether the president had committed perjury and whether he had obstructed justice. Both votes did not reach the two thirds threshold required to remove President Clinton from office.

He served out his term in relative popularity, but has never outlived the reputation of having been impeached, even though he was not convicted. 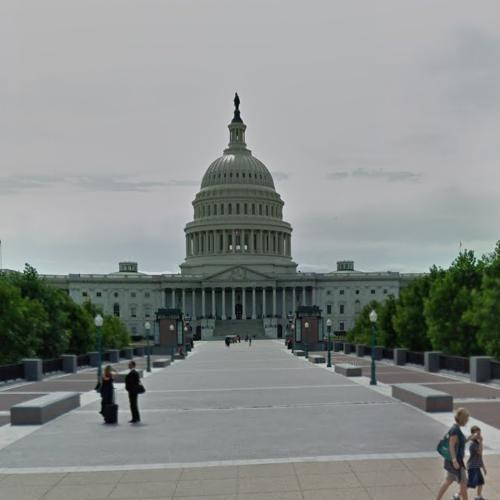 During the 1920s, Prohibition Era gangsters ruled the cities of New York and Chicago. The likes of Al Capone and other gangsters fought for control of the lucrative alcohol markets and often resorted to violence. On February 14, 1929, seven men associated with the North Side gang were assassinated in broad daylight in Chicago by four men, including two dressed as police officers.

While the crimes were never solved, it was assumed that Al Capone and the Chicago police were involved in the murder to gain the upper hand in the underground alcohol market and as payback for a murdered son of a police officer. 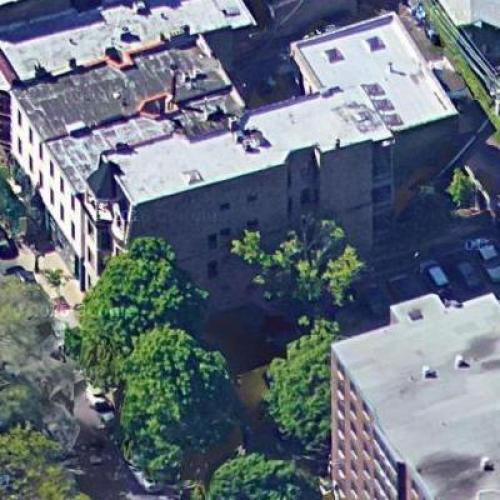 During the 1960s, the United States and the Soviet Union were in a tight race to see who could escape the confines of the Earth, and the Soviets were off to a head start. The United States worked hard to catch up, and in 1962, NASA launched John Glenn into space from their pad at Cape Canaveral. He was the first American to orbit Earth, and did so three times before returning safely, and upon reentry he became a national hero. 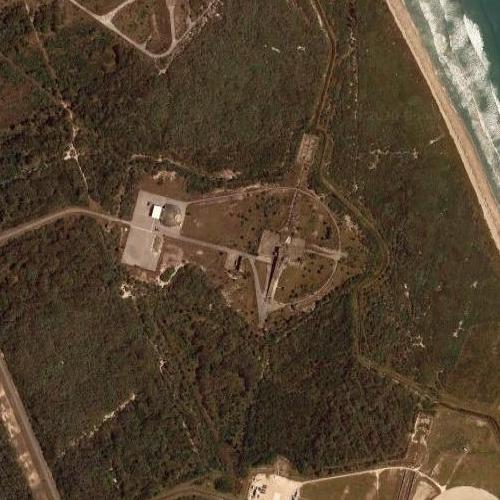 On February 22, 1732, George Washington was born to a prominent Virginia family. While his family was elated at his birth, no one could have known that the baby born that winter day would someday change history. 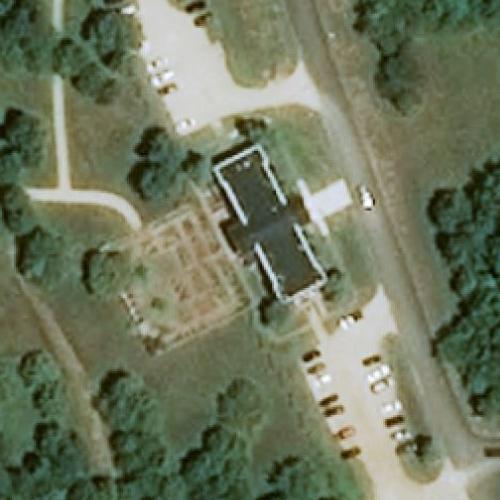 Washington rose to prominence in the Virginia militia and was called upon when the colonies revolted against the British. His military and political acumen helped win independence from Britain. Later, he became the first president of the new country, the United States of America. He retired to Mount Vernon, his plantation outside Alexandria Virginia. 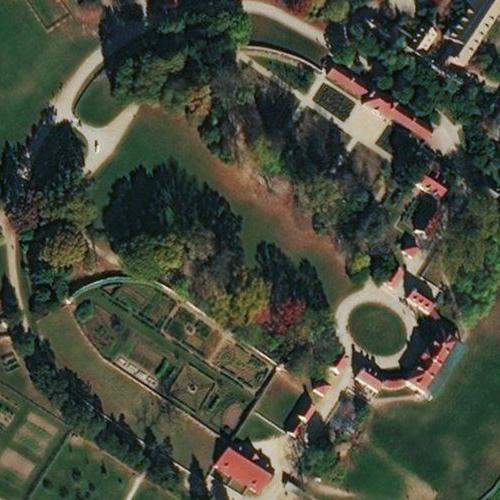 His birthday is commemorated each year on the third Monday in February, and is called President’s Day or Washington’s Birthday. It’s the least a grateful nation could do to honor their first and perhaps greatest leader.

So many important, and world-changing, events have taken place in February, and there’s no doubt that important things are taking place even now that will shape the future of our world.