January 20, 1920 – Federico Fellini was an Italian film director and scriptwriter. Known for a distinct style that blends fantasy and baroque images, he is considered one of the most influential filmmakers of the 20th century, and is widely revered. He won five Academy Awards and was nominated for 12 in a career that spanned over forty years. 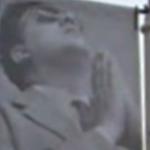 January 21, 1955 – Jeffrey “Jeff” Koons is an American artist known for his reproductions of banal objects—such as Balloon animals produced in stainless steel with mirror finish surfaces. He lives and works in both New York City and his hometown of York, Pennsylvania. 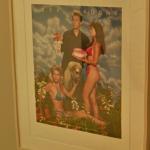 Self Portrait by Jeff Koons 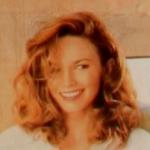 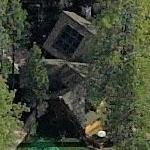 January 24, 1888 – Dr. Ernst Heinkel was a German aircraft designer, manufacturer, Wehrwirtschaftsführer in the Third Reich, and member of the Nazi party. His company Heinkel Flugzeugwerke produced the Heinkel He 178, the world’s first turbojet aircraft and jet plane, and the Heinkel He 176, the first rocket aircraft. He was awarded the German National Prize for Art and Science in 1938. 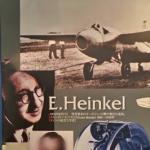 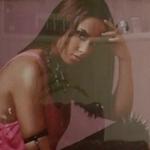 January 26, 1965 – Merril DuAine Hoge is a former professional American football player. He played eight seasons at running back for the NFL’s Pittsburgh Steelers and Chicago Bears, retiring after the 1994 season. Since 1996 he has been a football analyst for ESPN television. 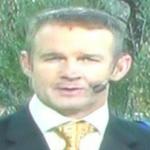