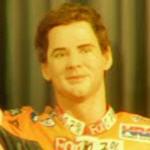 March 5, 1958 – Dan Branch is a member of the Texas House of Representatives from Dallas, Texas. 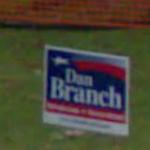 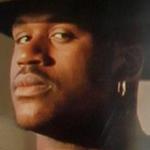 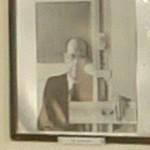 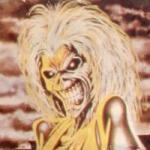 March 9, 1988 – Charles Lee Ray (also known as “The Lakeshore Strangler”, or nicknamed “Chucky”) is a fictional character and the primary antagonist of the Child’s Play series. 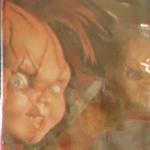 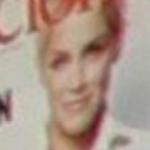