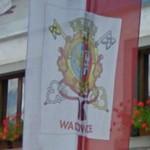 Banner with Coat of arms of Wadowice

May 19, 1925 – Malcolm X, an American Muslim minister and a human rights activist. 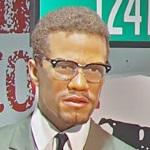 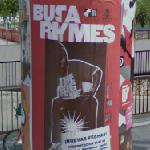 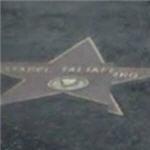 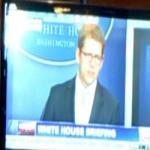 May 23, 1848 – Otto Lilienthal, a German pioneer of aviation who became known as the Glider King. 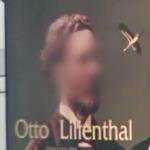 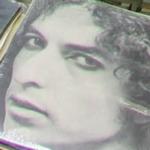