2007 – Queen’s Pier is officially closed by the Hong Kong Government, after a bitter struggle by conservationists, in order to facilitate land reclamation in Hong Kong’s Central district 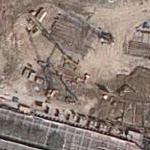 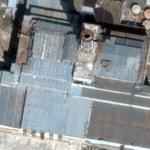