2006 – Peugeot produces its last car at the Ryton Plant signaling the end of mass car production in Coventry, formerly a major center of the British motor industry. 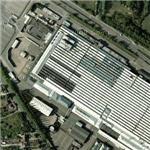 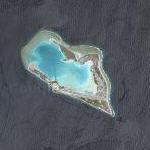