1964 – The Beatles first arrive in the United States. Their performance on The Ed Sullivan Show two days later would mark the beginning of the British Invasion. 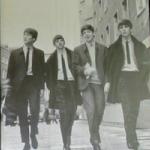 1979 – Pluto moves inside Neptune’s orbit for the first time since either was discovered. 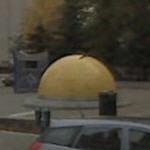