1996 – More than 1,100 Atlantic Fleet Sailors and Marines left Norfolk aboard USS Ponce (LPD 15) to support security operations off the coast of Liberia. 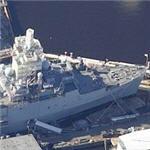 2011 – “Super 8,” an American science fiction action thriller, was released in the US. 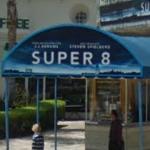