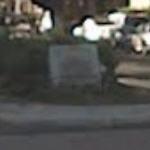 1953 – Julius and Ethel Rosenberg are executed at Sing Sing, in New York. 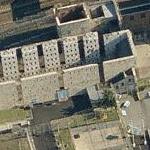