2005 – John T. Walton dies when his CGS Hawk Arrow homebuilt aircraft (registered as an “experimental aircraft” under FAA regulations) that he was piloting crashes. 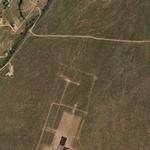 2010 – Donald Howard Heathfield and Tracey Lee Ann Foley are arrested at their Cambridge, Mass. residence as part of an FBI bust of an alleged Russian spy ring. 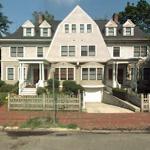