1822 – The massacre of the population of the Greek island of Chios by soldiers of the Ottoman Empire following a rebellion attempt, depicted by the French artist Eugène Delacroix. 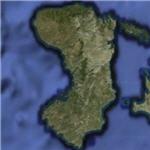 1854 – Commodore Matthew Perry signs the Treaty of Kanagawa with the Japanese government, opening the ports of Shimoda and Hakodate to American trade. 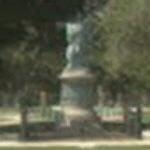