1788 – The First Fleet arrives at Norfolk Island in order to found a convict settlement. 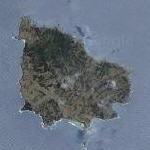 1836 – Texas Revolution: Battle of the Alamo – After a thirteen day siege by an army of 3,000 Mexican troops, the 187 Texas volunteers defending the Alamo are defeated and the fort is captured. 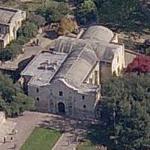 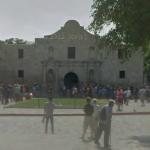