1566 – David Rizzio, private secretary to Mary, Queen of Scots, is murdered in the Palace of Holyroodhouse, Edinburgh, Scotland. 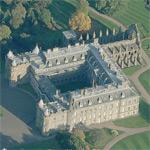 1862 – American Civil War: The USS Monitor and CSS Virginia fight to a draw in the Battle of Hampton Roads, the first battle between two ironclad warships. 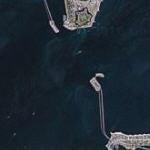