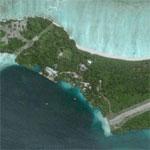 1893 – On the opening night of the season at the Gran Teatre del Liceu, during the second act of the opera Guillaume Tell, by Rossini, two bombs were thrown into the stalls of the opera house. Only one of the bombs exploded, but some twenty people were killed, and many more injured. 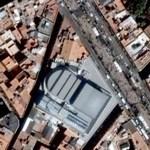