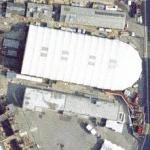 1972 – A race riot occurs on the United States Navy aircraft carrier Kitty Hawk off the coast of Vietnam during Operation Linebacker. 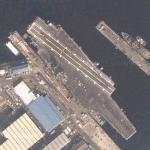