2000 – The USS Cole is badly damaged in Aden, Yemen, by two suicide bombers, killing 17 crew members and wounding at least 39 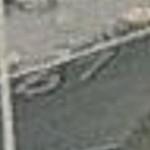 1810 – First Oktoberfest: The Bavarian royalty invites the citizens of Munich to join the celebration of the marriage of Crown Prince Ludwig of Bavaria to Princess Therese von Sachsen-Hildburghausen. 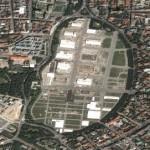