The September 11 attacks (also referred to as September 11, September 11th, or 9/11) were a series of four coordinated suicide attacks upon the United States in New York City and the Washington, D.C. areas on September 11, 2001. On that Tuesday morning, 19 terrorists from the Islamist militant group al-Qaeda hijacked four passenger jets. The hijackers intentionally flew two of those planes, American Airlines Flight 11 and United Airlines Flight 175, into the North and South towers of the World Trade Center complex in New York City; both towers collapsed within two hours. The hijackers also intentionally crashed American Airlines Flight 77 into the Pentagon in Arlington, Virginia, and intended to pilot the fourth hijacked jet, United Airlines Flight 93, into the United States Capitol Building in Washington, D.C.; however, the plane crashed into a field near Shanksville, Pennsylvania, after its passengers attempted to take control of the jet from the hijackers. Nearly 3,000 people died in the attacks, including all 227 civilians and 19 hijackers aboard the four planes. 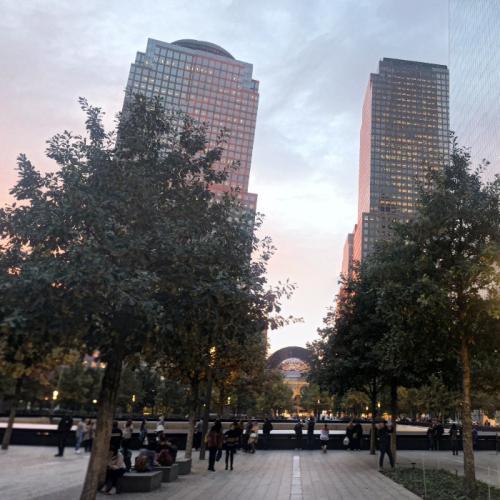 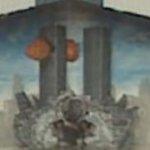