Venus is the Roman goddess whose functions encompassed love, beauty, sex, fertility and prosperity. In Roman mythology, she was the mother of the Roman people through her son, Aeneas, who survived the fall of Troy and fled to Italy. Julius Caesar claimed her as his ancestor. Venus was central to many religious festivals, and was venerated in Roman religion under numerous cult titles. 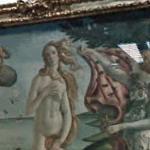 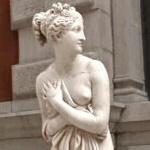 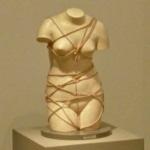 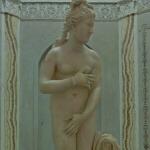 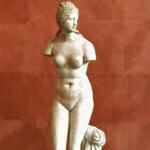 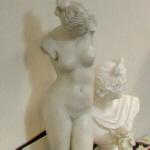 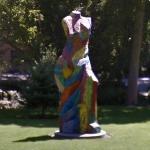 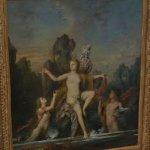 © Google Maps
"Venus Rising from the Sea" by Gustave Moreau 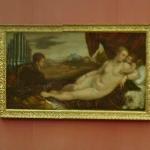 © Google Maps
'Venus with the Organ Player' by Titian 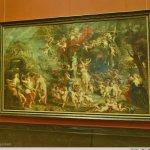 © Google Maps
‘The Feast of Venus’ by Peter Paul Rubens