Victor Salmones (1937-1989) was the most widely known sculptor living and working in Mexico during his lifetime. His sculptures won him universal acclaim and are held in the collections of museums, corporations, cities, universities and private collectors in some 30 countries. During his career, he was highly sought after and increasingly involved in the execution of commissions for major public works around the world. 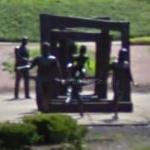 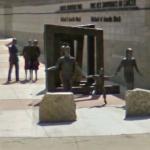 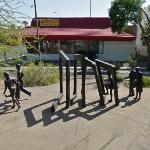 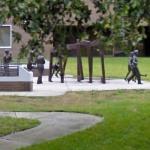 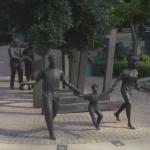 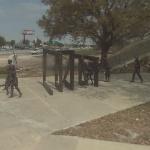 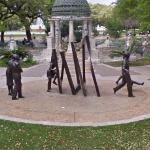 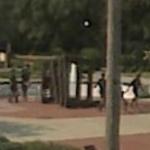 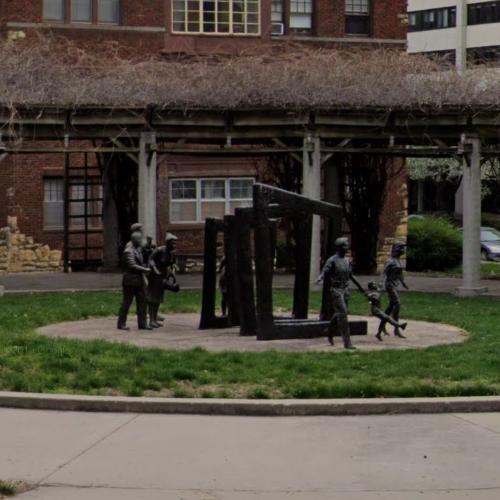 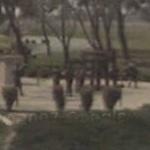