April is a great month; the weather is getting better and everyone is a little bit happier; those who are having a birthday will have an extra reason to smile this month.

Let’s see which celebrities are completing another trip around the sun in April.

Christopher Meloni made a name for himself as tough-as-nails Detective Stabler on Law and Order: SVU, a long-running gritty crime drama. But on April 2, he’s going to be all smiles as he celebrates his 59th birthday.

Even though he is a famous Hollywood actor, he and his family mainly reside on the East Coast. They’ve been reducing their real estate portfolio, but they might be celebrating his birthday at their weekend home in New Milford, Connecticut. 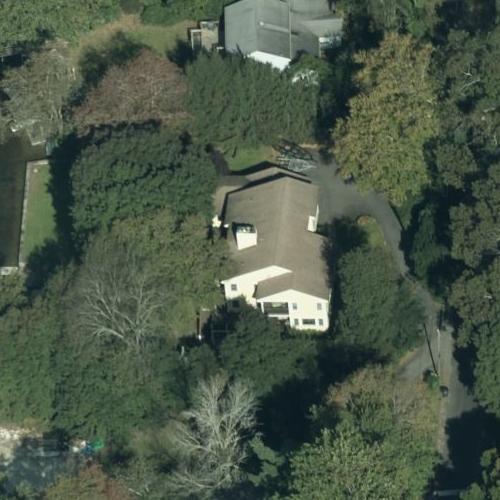 If there’s Hollywood royalty, the Baldwin family is certainly part of it, and Alec Baldwin is nothing less than a prince. The oldest of the famous Baldwin brothers, Alec will be celebrating his 62nd birthday on April 3. A man who loves New York, he’ll probably be celebrating with his wife Hilaria and their four kids in their awesome New York apartment or their massive Hamptons estate.

Their city residence is a beautiful two-story unit in Greenwich Village that set them back almost $12 million. The 4,000 square foot home has two master bedroom suites, a great dining room for entertaining, and gorgeous windows to provide lots of natural light to the home. 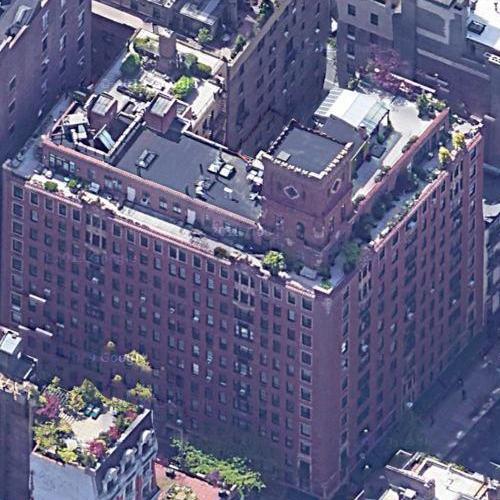 Their Hamptons estate is a dream home for the family, and they spend plenty of time there. The 18th century home has been remodeled to meet the specific needs of the family, including a spacious kitchen and equal sized bedrooms for all the kids, to avoid potential jealousy. 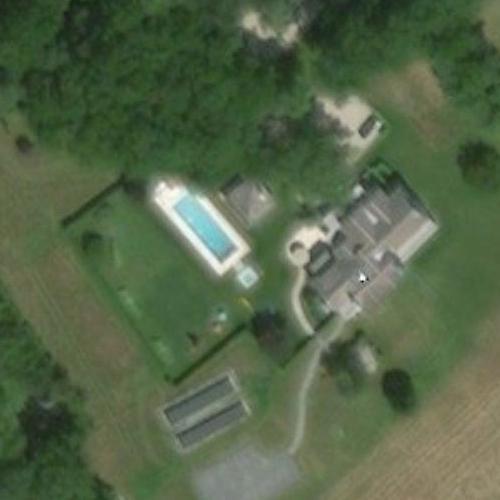 Russell Crowe has had a hectic few months, culminating with his massive New South Wales estate being damaged by terrible wildfires, and dealing with unfair allegations of preferential treatment by firefighters saving his property. He has taken it all in stride, and hopefully he can focus on his blessings in the world as he celebrates turning 57 on April 7.

If he celebrates in Australia, he can still celebrate at his New South Wales estate, since the main residence was not damaged in the fires. 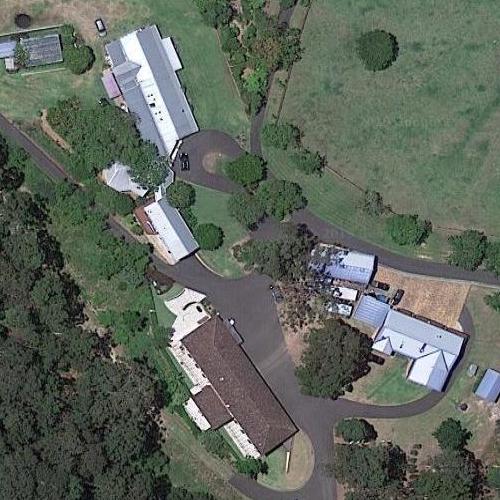 The New Zealand-born actor may also choose to spend his birthday at his beautiful waterfront Sydney property. The eleven-bedroom house is actually four units, with 30,000 square feet of living space.

His picture-perfect home with amazing views would be a great place to blow out 57 birthday candles! 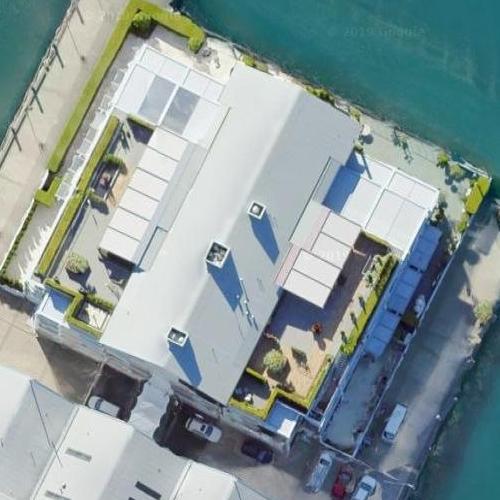 Mandy Moore rose to fame as a young singer, capturing the hearts of America’s teenagers. She’s maintained her popularity, branching out into film and television acting. She currently stars in NBC’s This Is Us, a tearjerker drama in its 4th season, and has a new album out. She turns 36 on April 10, and the talented crooner will have a great celebration no matter what she’s up to.

Since 2018, Mandy has owned a gorgeous home in Pasadena, California, with her husband Taylor Goldsmith. They paid $2.56 million for the residence, which has a gorgeous kitchen with stunning views, a pool right outside the bedroom, and custom marble stones. It would be a perfect place to sing a birthday duet with her musician husband. 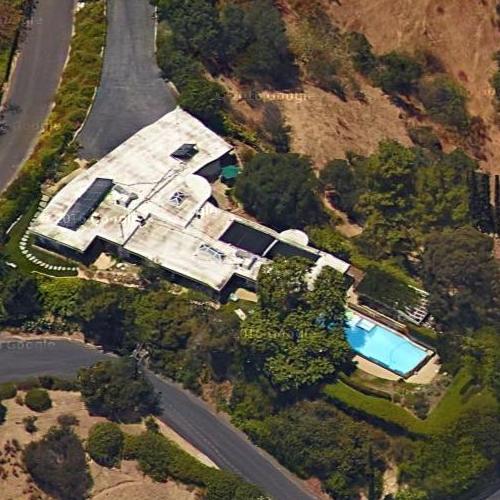 While this Hollywood legend has made much of her career on Broadway, Barbra Streisand and her husband James Brolin have an amazing residence in Malibu, a $100 million waterfront estate that would make anyone swoon. It would be an amazing place to celebrate her 79th birthday on April 24.

The 10,500 square foot main house has eight bedrooms and 11 bathrooms, a lovely outdoor pool and a cliff-side oceanfront view to die for. It also has not one but two guest houses on adjacent lots. She has owned the three lots since 1997, when she sold an equally breathtaking estate in the hills of Malibu. 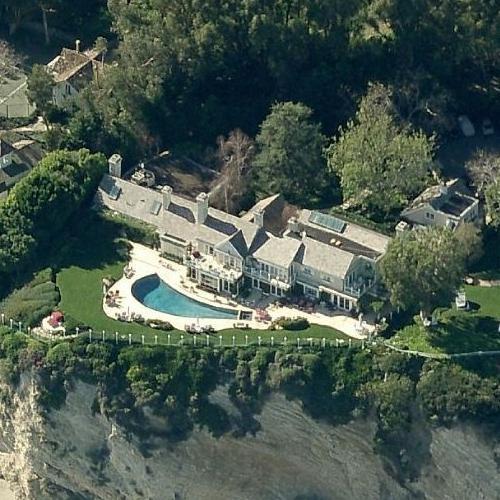 Made famous by his eponymous television show, Jerry Seinfeld is a household name, but we probably don’t know he’s having a birthday in April. Jerry is turning 66 on April 29, and with his $280 million fortune, he can afford to celebrate anywhere.

Maybe he’ll choose to take things easy and spend the day with his family at their sprawling East Hamptons estate that he bought from Billy Joel in 2000 for $32 million. The home has a 22-car garage to house just a fraction of Jerry’s car collection, as well as a manor house, multiple pools and even a baseball diamond. 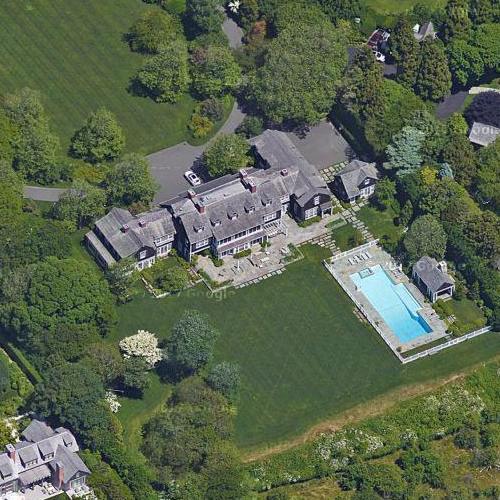 He could also spend it in New York City, his professional home base. The Seinfeld family has a duplex in the famous Beresford apartment building. The unit set him back about $4.5 million, and is a great urban resting spot for the family of five. 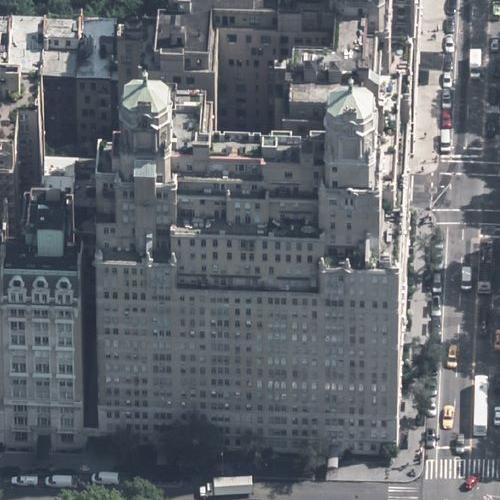 Let’s take a minute and wish these people, and everyone else having a birthday this month, a very wonderful birthday!