It’s September, and there’s a new round of birthdays to celebrate. Let’s look at some of the celebrities having birthdays this month!

It takes a special star power to be so famous you only need one name, and Zendaya is one of those few! The actress, model and singer is turning 24 on September 1, and she’s on track to accomplishing so much in the next few years.

She bought a new $4 million home earlier in 2020 in Los Angeles. The home was built in 1939, but has had extensive renovations, including an open kitchen with special granite countertops, two sinks, and two ovens! It has six bedrooms and seven bathrooms across the 5,000 square feet, and the most beautiful and relaxing pool. If 23 was great, 24 should be spectacular! 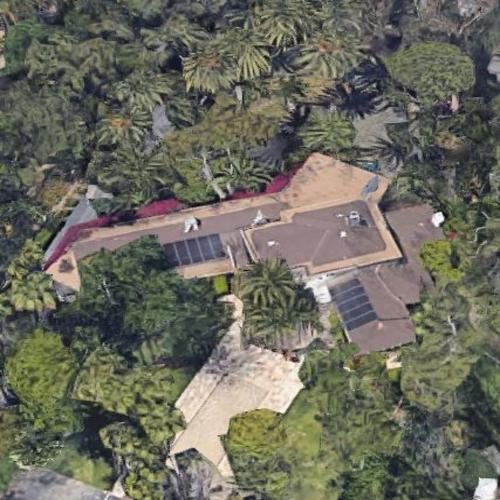 Salma Hayek has had a wonderful Hollywood career. Over the last 30 years, she’s starred in dozens of films and shows, as well as been an advocate for women’s and maternal issues, among other causes.

She and her husband, French billionaire François-Henri Pinault and daughter Valentina reside in posh Bel Air in Los Angeles. However, they won’t be spending her 54th birthday there on September 2. They are demolishing their $13 million, nine bedroom home to rebuild with a 17,000 square foot mansion. That may seem excessive to some, but for a family with billions of dollars, it’s no big deal. 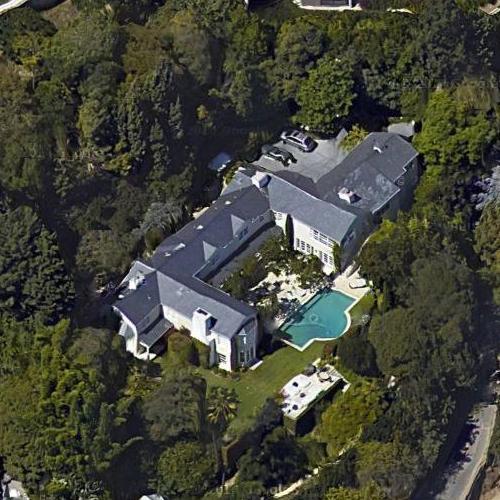 Hollywood’s queen is turning 39 on September 4, and whatever she does to celebrate will be OTT for sure! The mom of three hasn’t missed a beat, even after having twins!

The family owns real estate across the United States, but in 2017, they settled down and bought a mansion in Bel Air. After extensive renovations, the home is fit for the king and queen of the music industry. They paid a reported $88 million for the estate, which is about 30,000 square feet, with eight bedrooms, 11 bathrooms, four pools, a 15 car garage, and safety features including bulletproof windows! 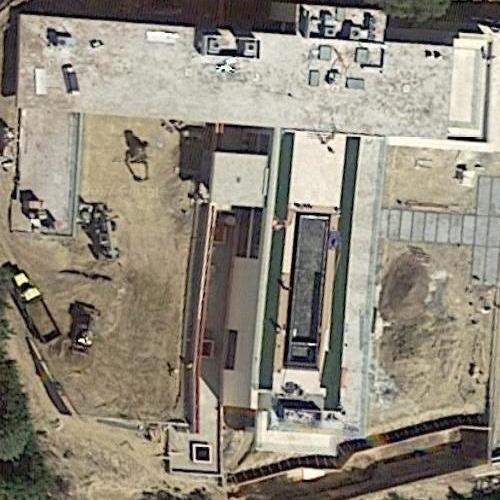 Even though they have this massive LA home, they could just as easily spend her birthday in their other new purchase, a mansion in the East Hamptons. They bought the 12,000 square foot home for $25 million. It has seven bedrooms, nine bathrooms and a complete guesthouse that might be fancier than most peoples’ homes. 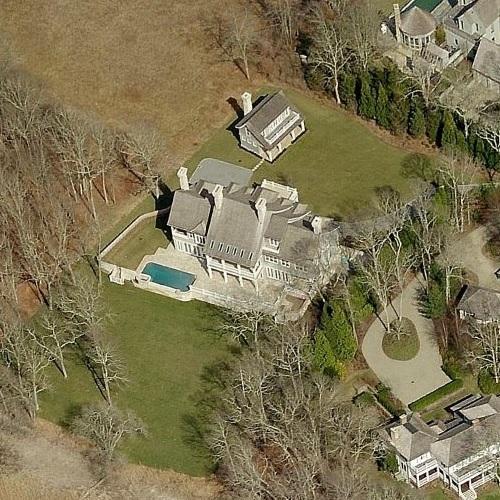 It’s a good thing Adam Sandler didn’t listen to people tell him there’s no money in comedy, because the celebrity who is turning 54 on September 9 has a net worth of more than $420 million! With all that money, it’s no wonder he has a huge real estate portfolio.

His main home is in Brentwood, which he purchased in 2012 for $12 million. The 12,000 square foot house has seven bedrooms and 14 bathrooms, and of course a pool. He also owns the house next door, which has four bedrooms and four bathrooms, making his estate laugh out loud awesome. 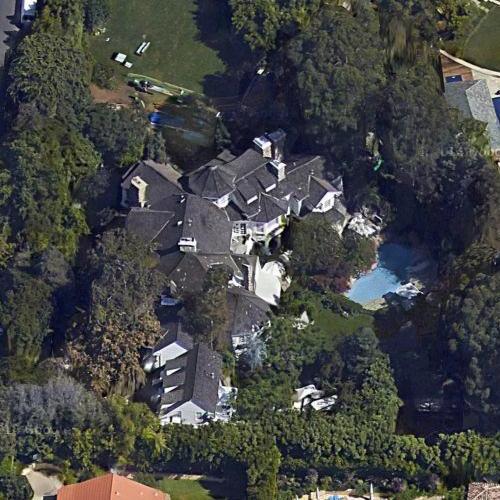 Jada Pinkett Smith is turning 49 on September 18. She has been a mainstay in Hollywood since the 1990s, and is still going strong. She has an incredibly diverse career, from music to television to films, to production, to a hit Facebook Watch show, Red Table Talk. She has been married to movie superstar and rapper Will Smith since 1997, and the two have two kids together.

In spite of a public rough patch earlier this year, the couple remains close, and may celebrate her birthday in their massive Calabasas mansion. It took seven years to build, at a cost of $42 million! 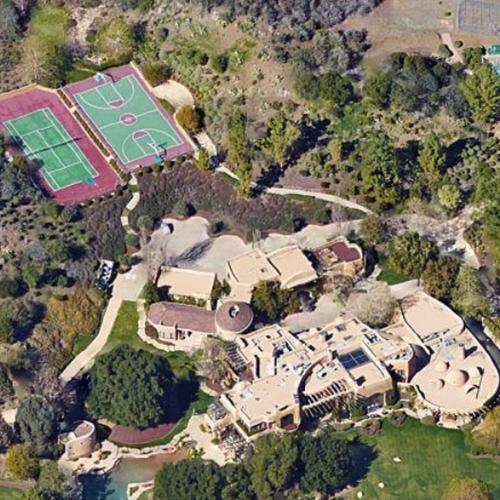 There must be something about having a September birthday that brings people together, because just a week after his wife turns 49, Will is celebrating his 52nd birthday on September 25. If they don’t celebrate his birthday in their Calabasas compound, they might spend it in their Pennsylvania mansion, which is 8,000 square feet, on 3.35 acres. They’ve had it since 1998, shortly after they got married, so it must be an important place for their family. 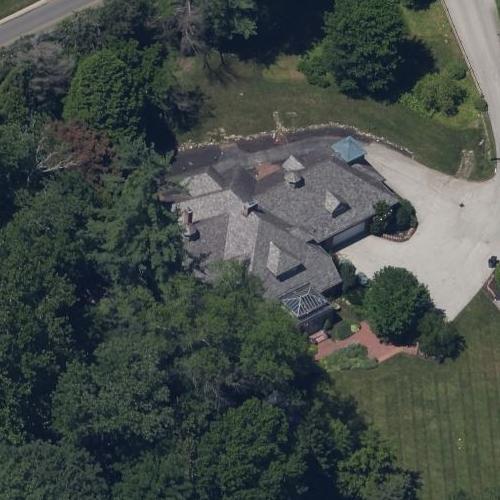 Serena has accomplished more in her 38 years than most of us will in a lifetime. She has been ranked number one eight times, holds more titles and records than almost any other tennis player, and even has several Olympic medals! But she’s also an entrepreneur, mom, and wife.

The family has an extensive real estate portfolio, and they have spent most of 2020 in their home in Palm Beach Garden, Florida. It’s likely she’ll spend her 39th birthday there with her adorable little girl and husband Alexis Ohanian. The 7,000 square foot home has as much outside as inside to keep a family happy, including a heated pool, tennis court (naturally), outdoor kitchen, and covered patio to enjoy the Florida weather. 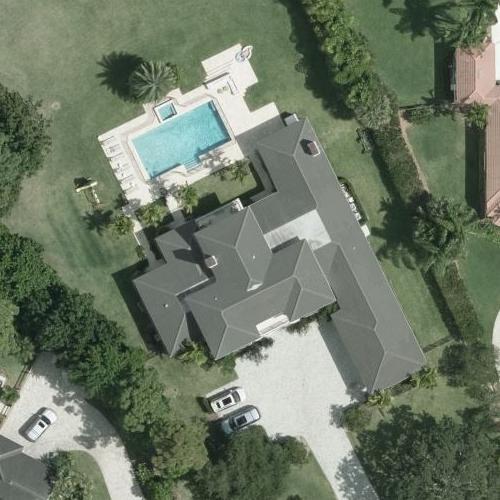 These celebrities turning a year older in September can celebrate anywhere and do almost anything, but what really matters is that you’re around loved ones, have some amazing dessert to celebrate, and enjoy a little time to feel special on your birthday. Happy Birthday to everyone celebrating this month!