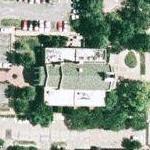 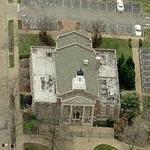 Two police officers and three people attending the meeting were killed after the gunman rushed the council chambers and began firing as he yelled "Shoot the mayor!", according to St. Louis County Police spokeswoman Tracy Panus. Two others were wounded.

The gunman was fatally shot by Kirkwood police.
1,196 views