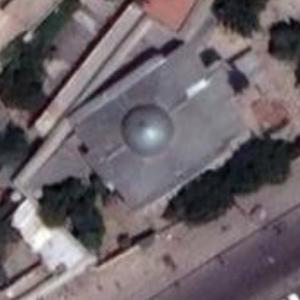 It was reported further that at least one grenade had been used during the attack. Which was followed shortly afterwards by a car bomb which was detonated in the area but caused no casualties.

It would appear that the gunmen had attempted to storm the temple by crashing into it in a car laden with explosives but that for some reason the explosion occurred before they reach their target.
Links: www.theguardian.com, www.bbc.co.uk
68 views