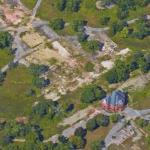 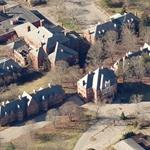 The hospital would go on to care for geriatric patients and those found to be chemically dependent. Underground passageways connected the majority of the buildings on this sprawling campus, and still do. The main purpose of these tunnels were for the utilities, however, they were often used to transport patients from one area to another, and it was speculated that they were locations used for the torture of patients who became uncontrollable.
Links: en.wikipedia.org
2,781 views