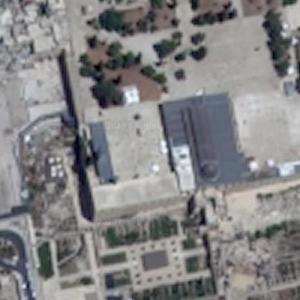 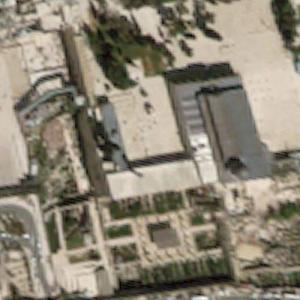 By kjfitz @ 2010-04-21 11:22:14
@ 31.776255, 35.235504
Jerusalem, Israel (IL)
Al-Aqsa Mosque also known as al-Aqsa, is an Islamic holy place in the Old City of Jerusalem. The site that includes the mosque (along with the Dome of the Rock) is also referred to as al-Haram ash-Sharif or "Sacred Noble Sanctuary", a site also known as the Temple Mount, the holiest site in Judaism, the place where the First and Second Temples are generally accepted to have stood. Widely considered as the third holiest site in Islam, Muslims believe that the prophet Muhammad was transported from the Sacred Mosque in Mecca to al-Aqsa during the Night Journey. Islamic tradition holds that Muhammad led prayers towards this site until the seventeenth month after the emigration, when God ordered him to turn towards the Ka'aba.
Links: en.wikipedia.org
6,727 views