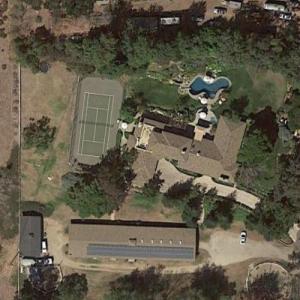 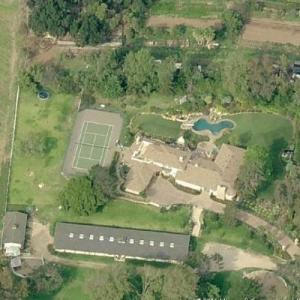 Alan Thicke in his lifetime earned a net worth of $40 million. Born in Ontario, Canada, he started his career as a game show host on the Canadian show, First Impressions, in the 70's. Thiche would continue on the prime-time celebrity game show, Animal Crack-Ups in the late 80's. During this time period, Thicke became the host of his own popular talk show in Canada called, The Alan Thicke Show and was also signed to do an American syndicated late-night talk show called, Thicke of the Night. Thicke has also composed a number of pop songs, scores, and the theme songs for shows like Diff'rent Strokes and The Facts of Life, and authored two books on parenting. Likely where his son inherited his knack for music. He was also part of a quasi-reality TV show called Usually Thicke that is airing on the TV Guide Network.

Thicke was married three times, first to Gloria Loring from Days of Our Lives, then Gina Tolleson, former Miss World, and most recently to Tanya Callau, also a former model. With his first wife, he had two sons, Brennan and Robin Thicke (both boys entered the entertainment business, some more noteworthy than others). He had another son named Carter with his second wife, but he stayed largely out of the public eye. In 2013, Thicke was inducted into Canada's Walk of Fame.
Links: en.wikipedia.org
13,439 views