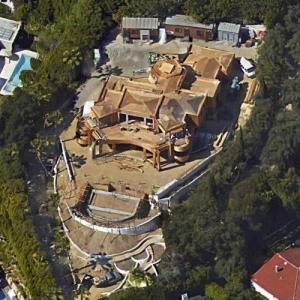 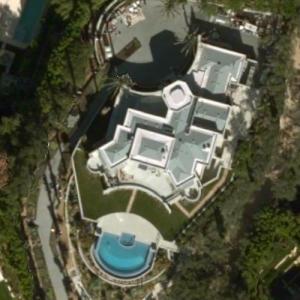 In late 2011, Avdolyan purchased Lisa Vanderpump's Beverly Park mansion and was remodeling it in mid-2012 when a fire broke out, causing major damage to the house. It remains to be seen whether he will try to repair the structure or raze the shell and start anew.

The structure was in fact razed, and has been replaced by a new mansion. It was sold in Dec, 2014 to a Beverly Hills dentist.
Links: en.wikipedia.org
5,844 views

borlefborlef
@ 2019-06-11 19:01:36
He is specialized in the telecommunication sector. He is the founder and owner of Mobile WiMAX company Expatel and a shareholder of Yota, and is considered as one of the key players of 4G technology in Russia